After the long years of patience and commitment serving the country in the Health Sector on a contractual basis, 73 nurses from Shefa and Penama Provinces have finally now been appointed as permanent employees of the Ministry of Health.

The declaration of their appointments was made on Monday this week during a Public Service Commission (PSC) meeting.

The achievement was also a fulfillment to the Government’s 100 day plan.

Most of the nurses and doctors are graduates that have been serving in the health sector for more than 5 years with their contracts renewed every six months for the past five years.

PSC Chairman, Martin Mahe, said the delay to this long standing issue was due to inconsistencies in their records due to incomplete data and files which meant that PSC had to do all checks to correct all information, data and records before appointing these 73 employees on a permanent basis.

A health information system officer at the Vila Central Hospital (VCH) in Port Vila who was part of this promotion said this is a huge leap for them after so many years of dedication to serve the health sector.

He thanked the authorities at the national level and PSC for addressing the issue despite the financial challenges the government is currently facing.

He said many times in the past after signing their contracts they would experience delay in their wages and this has made it very hard for them to live in Port Vila given the high cost of living in place.

Mr. Mahe says for so long he sympathized with these hard working nurses and doctors and their families because of the hardships they encounter due to their temporary positions and this was one of the main reasons why PSC has committed itself to addressing this issue and resolving it as it is also one of the government priority areas. READ MORE 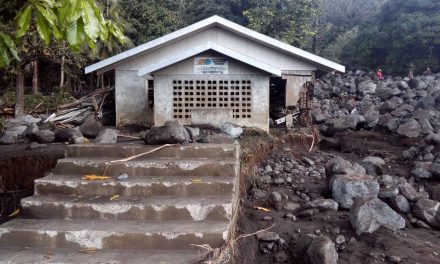 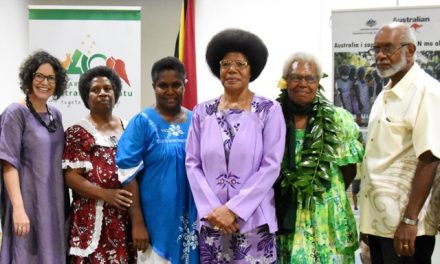