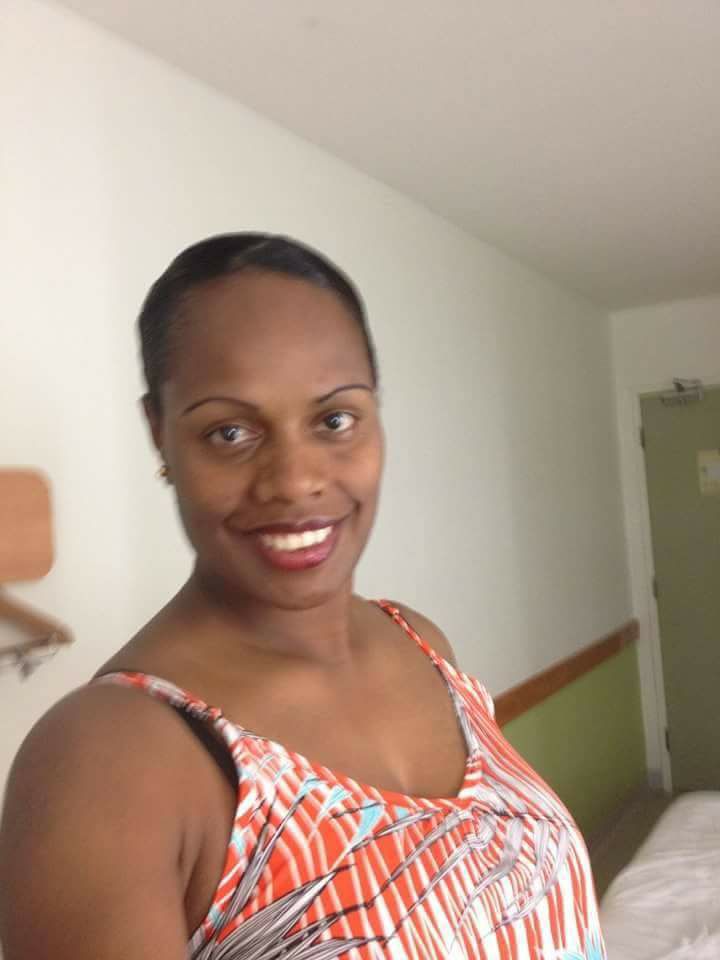 A bus driver has been charged over the death of the late Sylvie Sam.

There are allegations that Iaruel ran over her after she allegedly ‘fell’ off the moving vehicle.

Iaruel was also charged for driving under the influence of alcohol and failure to stop and report the incident to the police.

The prosecution alleged that after Ms Sam ‘fell’ off the bus, Mr Iaruel stopped and reversed the bus to the spot where she was lying, but he failed to make a complete stop and ran over her.

They alleged that the driver was drunk and was unable to control himself, when he allegedly ran over the victim.

According to the authorities, Iaruel fled the scene, after he realized that he allegedly ran over the victim.

He is now behind bars, awaiting a Preliminary Inquiry.

Meanwhile, General Surgeon, Doctor Samuel Kemuel said the late Sylvie’s body is at the morgue, awaiting an autopsy as requested by police.

Dr. Kemuel said around 9.15am on January 6, 2018, the late Sam was brought into the Emergency Department at Vila Central Hospital (VCH) accompanied by police officers, the bus driver who transported her and her partner.

He said the driver, who was the only person in the room when the victim as pronounced dead relayed the events that occurred.

Sylvie was picked up by Iaruel with her partner at around 7am last Saturday, allegedly intoxicated and leaving a nightclub.

The pair stopped briefly and shopped for a planned picnic at Au Bon Marche.

On the way, the victim opened the bus and attempted to jump off in the heat of an argument with her partner, however the door of the bus was closed.

The pair continued to argue until the second attempt, when the door of the bus was opened and the late Sam allegedly jumped off.

“Police arrived at the scene and escorted the bus to the hospital,” he said.

“Upon arrival in the Emergency Department, the late Sam was verbally responsive but agitated.

“Her airway, cervical spine and breathing were clinically cleared”.

Dr. Kemuel said on arrival her oxygen saturation was at 97 per cent, blood pressure was recorded at 157/101mmHg, Pulse at 90bpm.

He said that at around 9.30am, the condition of the victim rapidly deteriorated and she stopped responding, Cardiopulmonary Resuscitation (CPR) was activated and called off at 10.05am due to negative response.

Dr Kemuel said the victim’s head, ear, nose, eyes, mouth and neck were clear of any mark of external injuries but there were patches of abrasions on her right proximal posterior forearm, elbow, and right knee.

He said that all limbs as well as her pelvis was cleared of fractures.

“The significant injuries noted were: generalized marked pallor, distended abdomen and abrasions with skin discoloration of the right lower part of the abdomen,” he said.

“A needle aspiration of the abdominal and pelvic cavity yielded significant amount of blood”.

Dr. Kemuel added that the finding indicated that the late Sylvie died from significant intra-abdominal bleed or hemorrhage secondary to blunt trauma sustained from the fall.

He said that an autopsy is necessary to confirm the details of the death. 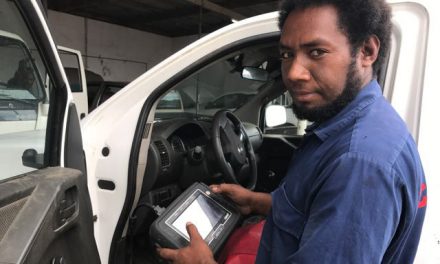 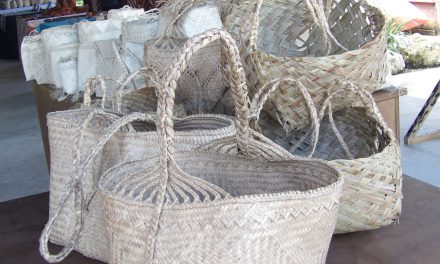 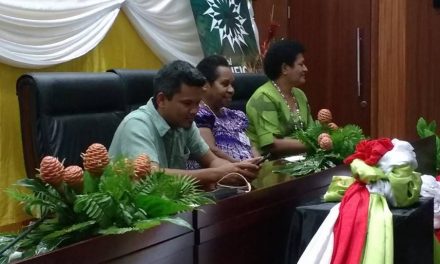