The bus driver who hit a primary school kid this week at Tagabe in Port Vila, has been charged with careless driving.

He was arrested on Tuesday following the accident then released yesterday, according to the Police Traffic Unit.

The 10-year-old boy was left unconscious on the road after being hit by the bus when crossing the road at the Tagabe Anglican Church.

He was admitted at the hospital.

While police said they are still investigating the incident at Tagabe, another similar accident was reported to have happened yesterday at the Manples area. 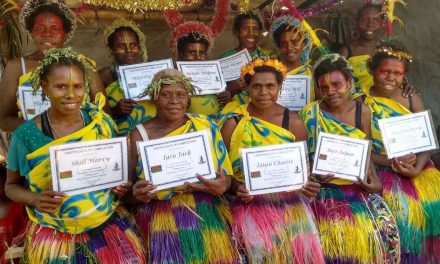 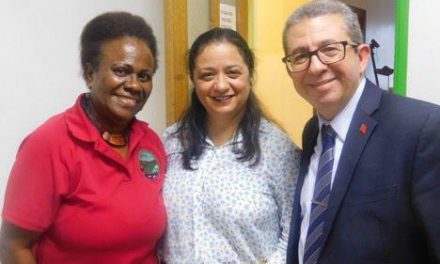 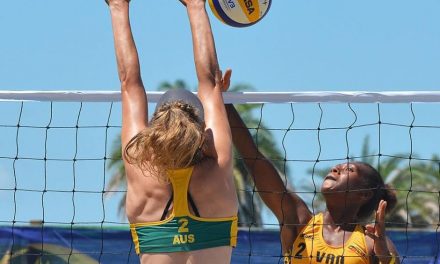 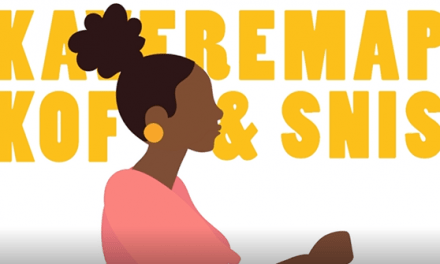