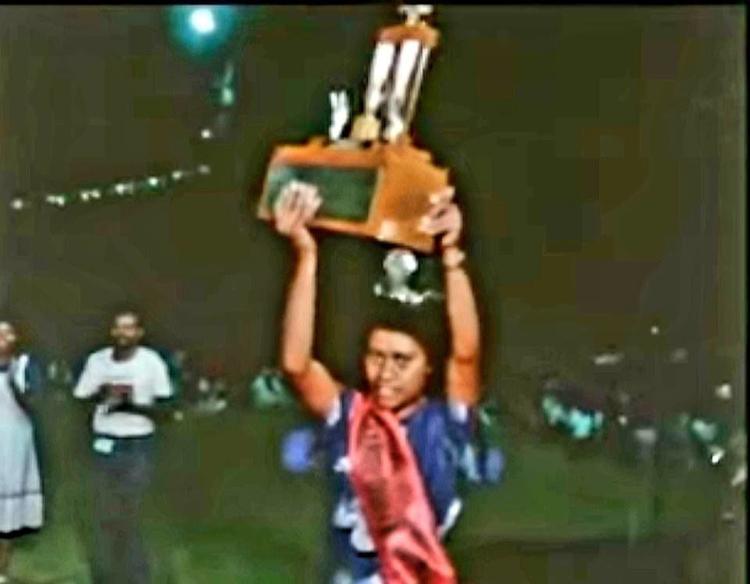 The first Miss Vanuatu Independence passed away this week after suffering from an illness.

A native of Ambae, the late Mrs. Alwyn’s academic journey begun at Saraivre Primary School in North Ambae, continued at the British Secondary School and later on, in the Solomon Islands.

An article by Sista online Magazine in 2016 stated, “Mrs. Alwyn had been nominated by her community to represent Ambae but it was not her beauty that resulted in her win but rather her ability to raise funds for charity.

“As she had raised the highest amount of money, she was awarded with a crown and trophy that was literally half her size, while wearing a modest, long blue dress. To this day, she is considered a highly respected woman in her community.”

The first Miss Vanuatu commenced work as the First Secretary to the Vanuatu National Provident Fund (VNPF) in the 90s. She was then promoted to the position of Manager of the VNPF Administration Service where she served in the position until her retirement in the early year 2000s.

Mrs. Alwyn started a private Printing Business for her family after she retired from VNPF.

The printing business has been personalising T-shirts printing and designs for a lot of significant events including Independence Day celebrations, Children’s Day events, Provincial Day events and World Tuna Day celebration, to name a few.

She was a mother known for her active role not only at home and in her community, but also in the Church.

Late Mrs. Alwyn was a faithful member of Freshwind Seventh Day Adventist (SDA) Church. She was a Womens Ministry Leader and was an Executive member of the Efate District Federation.

Her family remembers her as a woman who is open hearted and kind to everyone.

Organisational Development Coordinator to Red Cross Vanuatu, Dickinson Tevi commented on his Facebook Account – “Alice has been a great lady known by many.”

She will be sorely missed by her dearly loved ones. She is survived by her husband, Mr. Job Alwyn, her four children and six grandchildren.

Mrs. Alwyn was laid to rest at the Port Vila Cemetery yesterday. 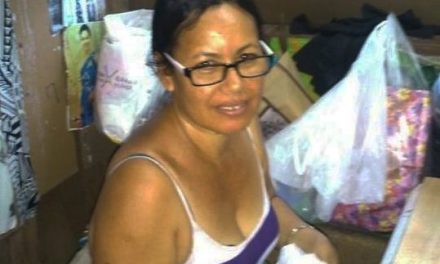 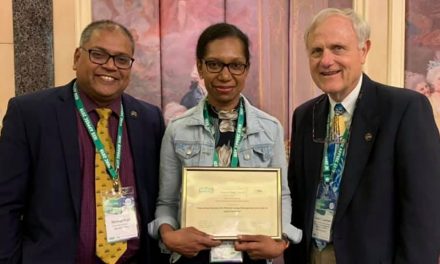 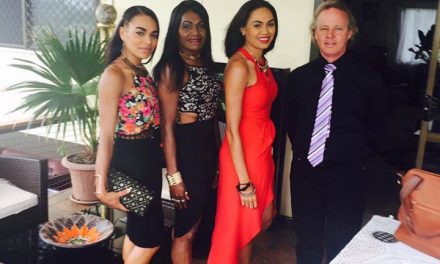