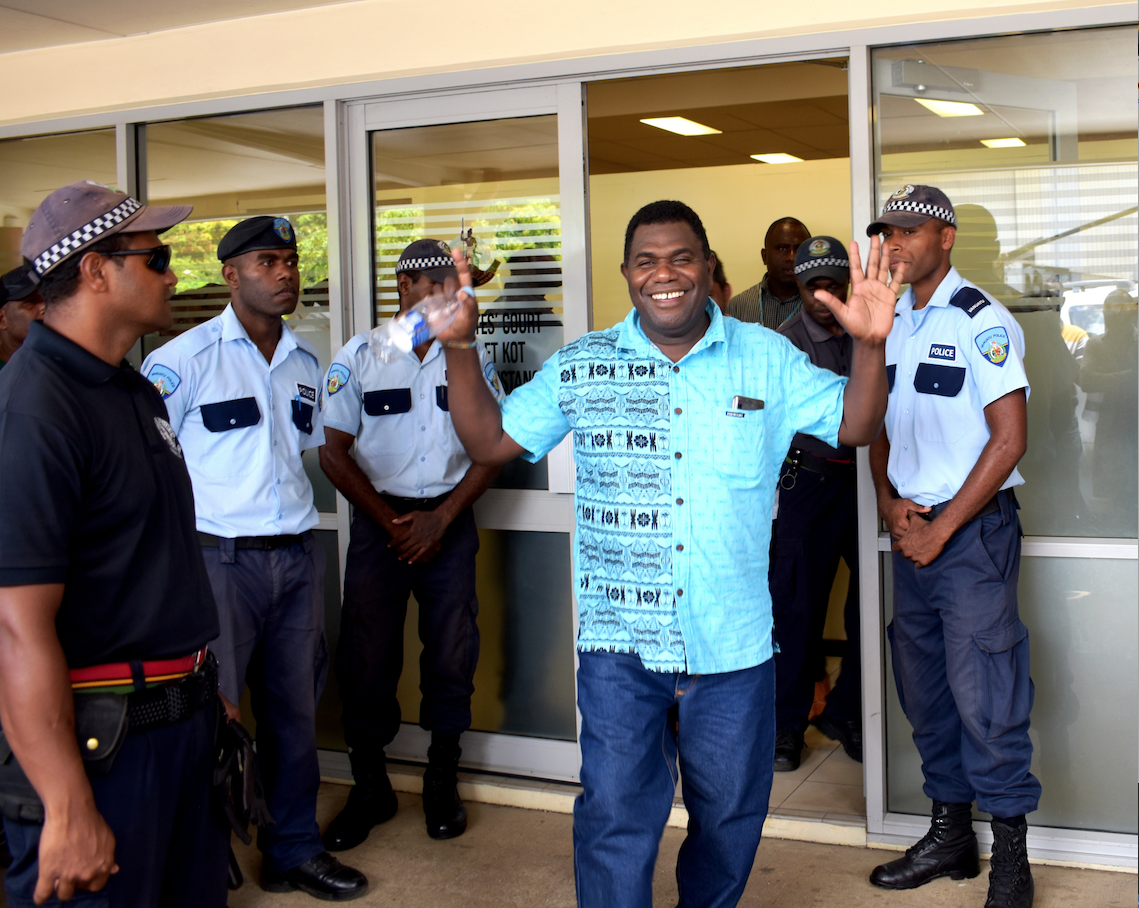 Former Speaker of Parliament, Simeon Seule, was acquitted of the criminal charges against him yesterday.

Mr Seule was also acquitted on an additional charge of attempt to kidnap contrary to section 105 (b) of the Penal Code Act (CAP 135).

He was accused of assaulting Mrs Fredeline Tanarango and willfully and unlawfully destroying her mobile phone on 16th December 2016 at Hotel Santo in Luganville, Santo as well as attempting to kidnap her on the 23rd of December.

While the alleged offending offence happened in December 2016, the formal complaint was lodged with police on July 2018.

Mr Seule was acquitted after the Public Prosecutor failed to prove the case beyond reasonable doubt in a 3-day trial.

This came about after Mr Seule pleaded not guilty to five counts of offences which he allegedly committed on two different dates and times in October 3, 2019.

Before commencing the trial hearing on February 24 2020, the Prosecution applied to withdraw the charges of assault, contrary to section 107 (a) of the Penal Code Act.

The court granted the application on the grounds that the prosecution is statute barred by virtue of section 15 (c) of the Penal Code Act to prosecute these charges. 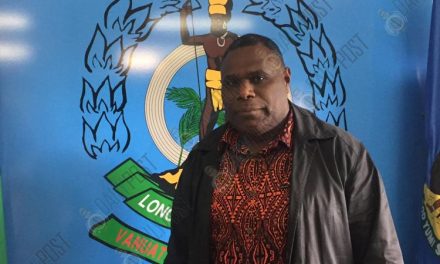 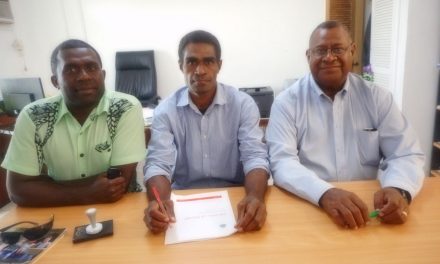