Written by Jo Dorras and directed by Peter Walker, Love Patrol is broadcast throughout the Pacific region and has been met with a great deal of enthusiasm as it addresses issues through a Pacific Islander context, making it easy for viewers to relate to.

For it’s third season in 2009, Love Patrol introduced its first gay character, Andy, played by transgender woman Gillio ‘GG’ Baxter. Gillio talks about how acting in the TV series has led her to become an activist of LGBTQI rights today. 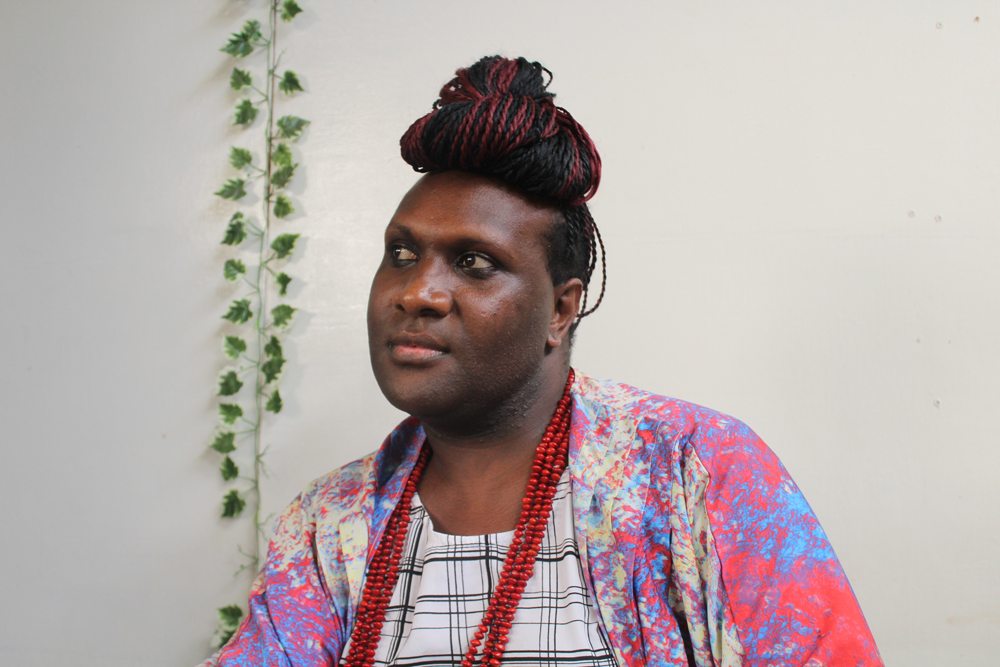 How did you start acting for Love Patrol?

When Wan Smol Bag (WSB) first approached me to audition, I said no. They asked me several times and even got other people to ask me, but I was worried about the publicity.

At the time, I didn’t think it would benefit me and thought that I would just be putting myself at risk. Other people auditioned for the character of Andy, but I guess they didn’t meet the criteria.

One day I woke up and decided to give it a shot. I got the role and I’ve been there since season three until season eight.

Can you tell us about your character Andy?

Andy is a gay peer educator in the film. By having this character on screen, people began to understand that there is such a thing as gender diversity.

Andy is also a vehicle to address issues of risky behavior associated with men who have sex with men. It’s very sensitive at first but it does create dialogue, not only about STIs and HIV, but also about the justice side of things such as human rights.

How did people receive it after the first season?

When we were filming, I was very scared and nervous especially if we were in areas I was unfamiliar with. I would ask my colleagues to stay close to me as I was worried about how people would react. Sometimes I would hear people making comments but that was it.

When Season 3 was first launched, I was sitting in the audience at WSB and people started laughing the moment I appeared on the screen. I felt very unsettled but then I think people started getting the message of what the character was trying to portray.

After it was broadcast nationally, people started telling me I did a good job. Once I was in town and there was a group of boys in front of the French embassy. They called out to me and I thought they were going to punch me.

Instead, they asked me to sign their shirt. That fueled me with positive energy. If they were girls, I don’t think it would have mattered so much, but these boys stopped seeing me as GG the poofta. They saw me as GG from Love Patrol and that really built up my confidence.

Do people recognize your character?

In Vanuatu, everyone obviously knows who I am but whenever I go to Fiji and Tonga, I am immediately recognized as Andy from Love Patrol.

Even when I go through immigration, I get recognized.

How has your life changed since acting in Love Patrol?

Wan Smol Bag has paved the way for the LGBTQI community to have their voices heard and they have been a stepping-stone for the capacity and direction where I am today.

As well as acting, I started working as a peer educator at WSB and was able to attend regional meetings where I was exposed to the Pacific Sexual Diversity Network (PSDN), which is the biggest LGBTQI network in the region.

With your activism, what is your key role?

Through the PSDN, I have attended training and workshops to build my capacity whether it’s strengthening my communication skills in terms of advocacy for human rights or lobbying the government to review policies or learning how to partner with relevant stakeholders to address our issues on a national level.

I have also exposed members of the VPride Foundation to community workshops so they can also build their own capacity and knowledge to address issues that affect us as a marginalized population, particularly in the sectors of health, education and justice.

Where have you travelled to with your activism work?

I have been to Fiji, Tonga, Cook Islands, New Zealand, Australia, PNG, Bangkok and USA. I am currently in Bangkok attending a three-week workshop.

What is this activism work ultimately leading to?

Next year we will be working closely with the Ministry of Health to assist in addressing malaria, tuberculosis and mostly HIV. Although Vanuatu has a low prevalence on HIV, we do have high rates of STIs but as they say, prevention is better than cure.

As a transgender woman, I would also like to see our gender policy reviewed. For example, in health policies, an LGBTQI person is referred to as someone with an ‘alternative lifestyle,’ which I think is inappropriate.

This is not a lifestyle choice – I am not going to wake up today and decide to dress like a man and then tomorrow decide I will be a girl.

The Vanuatu Law Commission needs to review these policies and to ensure that we are included in that.

Furthermore even though we have decriminalized same sex relations in 2008, there is still no legal recognition or protection on LGBTQI person in terms of stigma discrimination.

For those who are in a same-sex relationship, you also aren’t protected by the Family Protection Act. If your partner hits you, you have to deal with the situation through the Penal Code.

Although we still have a long way to go for our rights to be recognized, I am feeling very positive about the future and I credit Wan Smol Bag for paving the road for us. 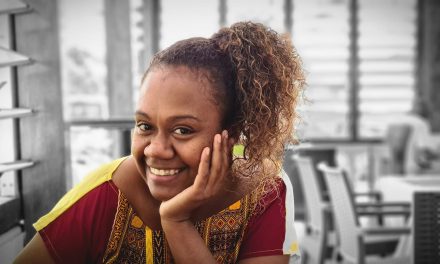 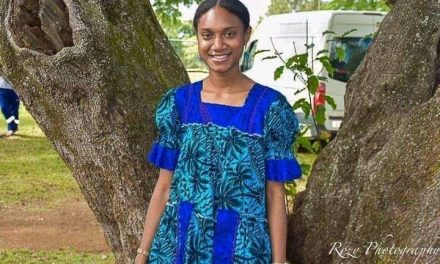 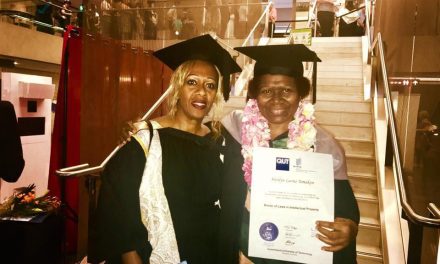 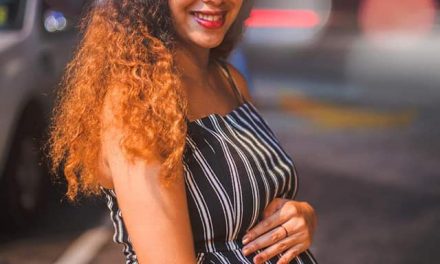