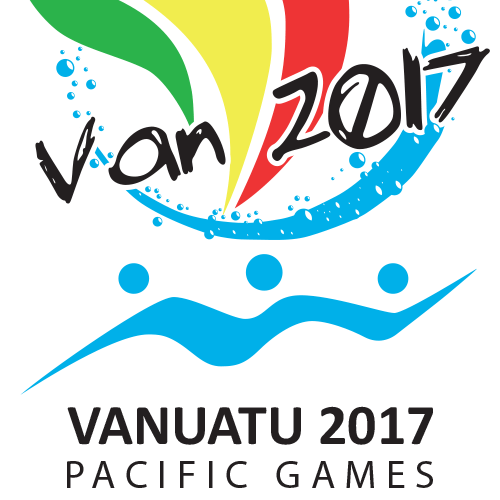 The Pacific Mini Games Organizing Committee- Van2017- has been forced to postpone major initiatives because of recent actions taken by the Government of Vanuatu.

These disruptions threaten the ability of the Organizing Committee to move the progress of the Games forward.

Chairman of Van2017 Mark Stafford said, “Over the last few months we have finally been able to significantly move the planning and momentum of the Games forward. We did so based on promises from the Government that provided the encouragement for us to declare the “Games Open for Business”.

As demonstration of this progress this week we were to announce over 100 million VT in Sponsorships from seven businesses who had confirmed their faith and belief that the Games were good for the country.

Van2017 has met with dozens of groups to talk about how to get involved with the Games, have Sport delivery contracts lined up with the National and International Sport Federations, and just last week launched Nasiviru the Mascot and a Theme Song for the Games.

Tenders for catering, beds and other services were being prepared, and merchandise is available for the public to purchase. Progress is indeed happening! The Government actions have meant that a huge amount of momentum has been lost and confidence has been eroded.

We have been forced to postpone the Sponsor launch and these sponsorships are now at risk. We cannot commit to sponsors, businesses, federations, our staff, the Pacific Nations and indeed the people of Vanuatu, if we ourselves do not have the assurances that the Government will uphold its contractual obligations and let our team do the job.

With less than a year to go now, we can’t afford to have any more uncertainty and lose any more time, but our hands have been forced to postpone the launch and obtain clarity before moving ahead”

Both Vasanoc and Van2017 indicated that the “doors are always open” for discussions on budgetary challenges as well as to ensure that the Games have good oversight and governance bodies in place to manage the Games, but the Government needs to work within the structures and processes agreed to in the Host Contract it signed with Pacific Games Council.

To date it has not done so. Decisions by the Government which has resulted in suppliers not being paid on time and forced the possible loss of sponsorship has put the creditability of Van2017 in question.

Mr. Stafford said the Board of Van2017, as well as Vasanoc and the Pacific Games Council have every confidence in the management and staff of Van2017 to deliver the Games, and it is now a matter of the Government of Vanuatu to reconfirm that confidence.

Mr. Stafford acknowledged that today the Prime Minister of Vanuatu , the Honorable Charlot Salwai TABIMASMAS, did direct the Government to address one of the outstanding issues, but it is now a matter for the Government staff to enact that order.

The decisions on the next steps for Van2017 now rest squarely with the Government of Vanuatu, Vasanoc and the Pacific Games Council to resolve the other issues.. Mr. Stafford said “for the sake of the Athletes of Vanuatu and the people of this country who want the Games and the legacy they can create, then we trust a way forward can be reached very soon.” 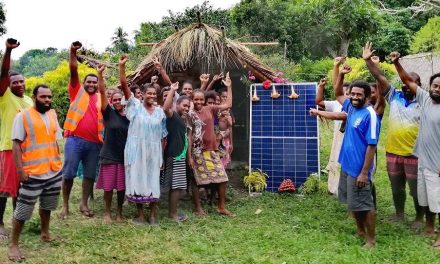 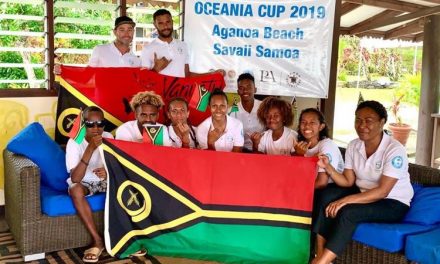 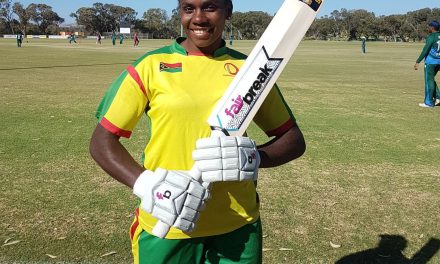 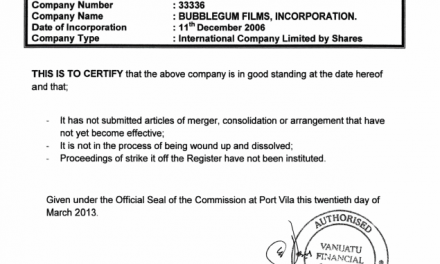