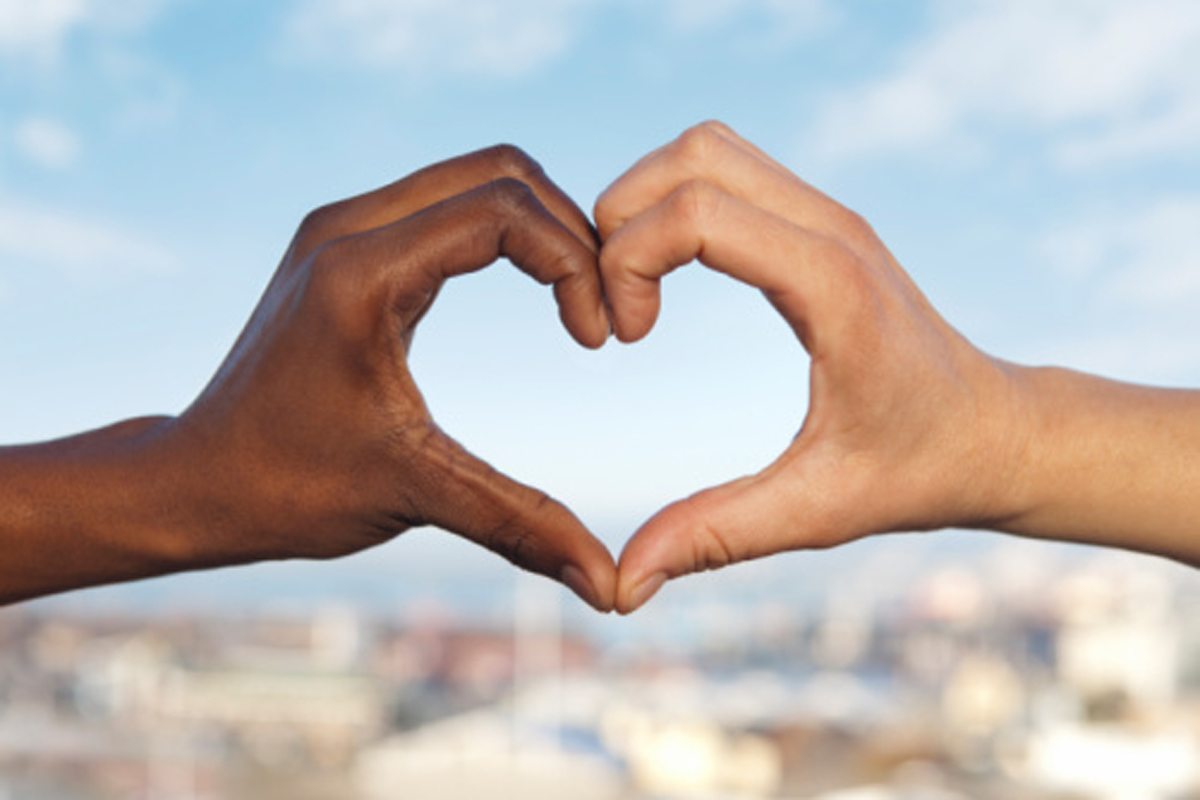 Visit any nakamal in town and you will discover that Vanuatu’s colorful history is alive in its people. Descendants of British and French colonialists have been here for generations except many of them are now mixed race, usually with Ni-Vanuatu or Vietnamese blood. The Vietnamese have been in Vanuatu for almost a hundred years after colonial plantation owners brought them to Vanuatu where they were treated as slaves. Today, their legacy lives through a dynasty of well-known and respected Vietnamese families that run successful businesses across the country.

While the numbers of the Chinese and Filipino community in Vanuatu are slowly increasing, it’s rare to see them dating anyone outside of their race. ‘I don’t think my parents mind who I date but it’s just easier to be with a Chinese boy because I am Chinese,’ said *Elle, a twenty something year old. ‘If you look at our generation, most of my friends are mixed race. There is nothing odd about dating someone who is a different nationality to you.’

*Chelsea, who is of Vietnamese and French descent, agrees that inter-racial dating is the norm but believes it does come with difficulties. ‘There was a boy who I liked but his mother couldn’t stand me. She is French and her family has been living in Vanuatu for generations,’ Chelsea says. ‘The only reason why she didn’t like me was because my mother is Vietnamese. She actually knew my mother when they were kids and there was some weird history between our families. We went on a few dates but it didn’t go any further than that. I was always uncomfortable around his mum.’

*Emily, an Australian girl who has lived in Vanuatu her whole life, says that she has never dated anyone white. ‘I’ve only ever dated Ni- Vanuatu guys and in many ways its nice but difficult at the same time. I was in a serious relationship for just over 3 years with a Ni-Vanuatu man and he was nice but we both had different ideas, life goals and in the end I felt like more of a mother than his partner,’ Emily says. ‘I think what makes it hard is definitely the cultural differences about almost everything. Just the littlest things make it hard, like we had different styles of communication, an obvious income gap and different life goals and family views’.

*Jo, an Australian who has been living in Vanuatu for several years, says that she had to get used to people staring at her and her Ni-Vanuatu boyfriend. ‘I met him through work and it was a bit of an awkward start. Looking back, I guess it was just a culture thing and it was the first time he had dated a ‘white missus’. His family and friends would treat me differently and I guess they were being nice – but they were being too nice! They wouldn’t even let me help them bring the dishes to the kitchen to be washed.

Our social gatherings evolved around the nakamal and one-on-one dates involved him taking me to sit at the wharf area or going for a drive in his friend’s bus or hanging out somewhere private, like a beach. He didn’t want people to see us.’

Jo says that her boyfriend would be very shy to go to restaurants with her and would feel embarrassed that she earned a higher income. ‘It’s gotten better. It’s definitely challenging because we have to deal with cultural differences as well as challenge gender stereotypes. I have to accept that he doesn’t earn as much as me, but at the end of the day, it’s not really about that. What frustrates me is that he doesn’t think about saving. I would love to take him to Australia but it’s a bit hard when we are depending on one income to take us there. I am happy with him but we do have issues when it comes to money.’

Emily says one of the problems she faced when dating her ex Ni-Vanuatu boyfriend was his the lack of commitment to achieving life goals. ‘He may have goals, but did he actually work towards them and make it happen? Nope. I dream of being with a Ni-Vanuatu man because I was born and grew up here. I have gotten use to people, mostly expatriates, calling my mum and telling her they have seen me with a ‘black boy’. She knew who I was with and where I was and wasn’t surprised I was with a ‘black boy’ as we do live in Vanuatu. Dates such as a meal, movies, beach etc, come later once they get used to the fact that people are going to stare so much as if they have never seen a ‘white person and black person’ together. That’s the sad truth!’

Emily also says that her ex-boyfriend’s family would treat her like a ‘missus’ and do everything for her such as preparing and serving food. ‘It was uncomfortable so I told them directly that I didn’t want them to do ‘special’ things for me,’ Emily says. ‘I just wanted to be like them and they were very good and respected that.’

‘My Father is white and my mother is Ni-Vanuatu,’ says *Sarah, a Francophone. ‘I feel so blessed to be from two different countries and I think my parents compliment each other really well. I also think it’s given me an advantage as my views are a bit more well-rounded and balanced. All my friends’ parents come from all over the world and I feel proud when tourists come to Vanuatu and ask us where we are from and even though we all look so different from each other, we can proudly say, ‘We are from Vanuatu!’’

*Names have been changed 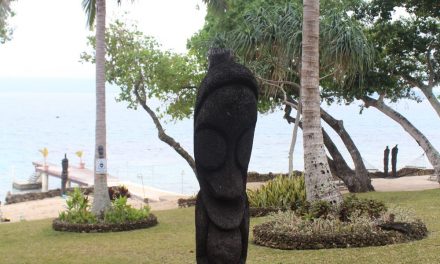 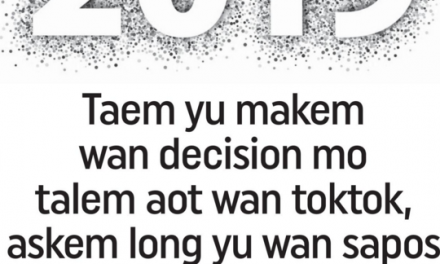 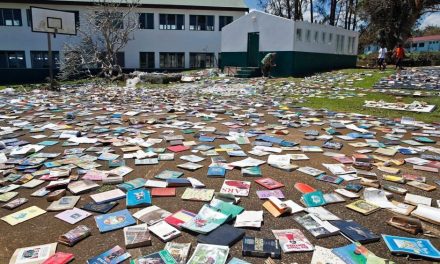 5 Reasons To Read With Your Children 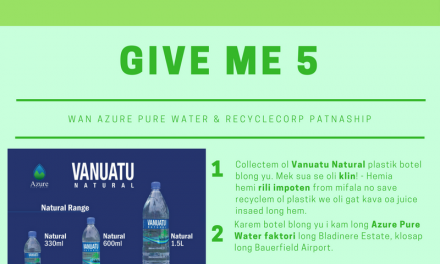