When it comes to promoting the role of women in political leadership, Vanuatu is playing a very important role in the wider Pacific region.

Not at the national level, obviously. But at the municipal level, we now have 11 elected councillors who are women – 6 in Port Vila and 5 in Luganville.

In 2015, I worked with the Department of Women’s Affairs and the Pacific Leadership Program to look at women councillors’ experience of being involved in municipal elections and working as councillors.

Achieving better representation for women in national decision-making is a long-term project. Across the region, different countries have taken different approaches, with some having done nothing at all to date.

Most recently (as reported by Radio New Zealand International) is a bill before the legislature in the Federated States of Micronesia. It proposes to provide a guaranteed seat in that country’s Congress for each of the four states, for a term of two years at a time.

However, as the draft legislation currently stands, the proposal is that the women who occupy these seats will not be eligible to vote in Congress.

So they get a seat at the table. And presumably they get a say. But they don’t get a vote.

Which raises the question: is a seat at the table enough? Or, as I posed it on Twitter: is something better than nothing?

At first glance, the answer appears to be “No, of course not”. And to be clear, this approach to including women in decision-making is certainly sub-optimal. It would be much better if the proposed measures were designed to include women in the whole of the decision-making process up to and including casting votes.

But that’s not to say there aren’t benefits to be gained from taking this “halfway house” approach.

It provides a pathway for women to access a prominent political space that is not currently available to them. It may not be the best pathway but, all things considered, it is probably better than no pathway at all. And once they have access to that space, they get the chance to learn about how things work there. There are opportunities to learn and practise key skills that are so important for political actors, regardless of their gender. Things like communication, strategic thinking, influencing, and negotiation.

If this legislation is passed and women do get the proposed seats at the table, they will have new and hopefully better opportunities to influence political decision-making. There are lots of things that happen in legislatures apart from voting. A seat at the table (plus a say!) means that there is scope to be involved in more of them than would otherwise be the case.

A seat at the table potentially offers the chance to influence what gets discussed when it comes to the development and implementation of policy. It also increases the likelihood of issues that are important to women getting onto the agenda, which might not happen otherwise.

More generally, there are other ways to give women seats at relevant tables. Here in Vanuatu, it would be good to see us make more and better use of those opportunities. Examples include: increased representation of women in senior levels of the public service, including at Director and DG levels; more women appointed as political advisers to ministers (we’ve already seen some leadership on this from the Minister of Foreign Affairs); more women in the executive structures of political parties including at the senior levels where decisions about campaign platforms are made.

All in all it is likely that a seat at the table is better than nothing, but it should be seen as a step along the way, not the final destination. 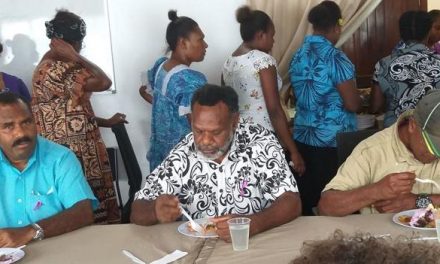 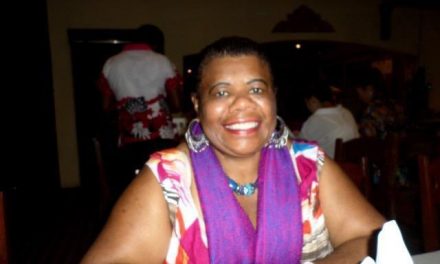 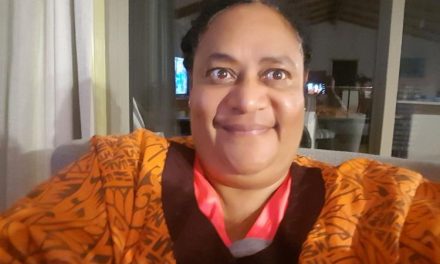