Janet Maki is from Pamaa, but was born in Port Vila, and grew up in Seaside village. She went to Onesua High School in North Efate up until year 10. After being unable to complete her studies due to financial difficulties, Janet started working for the Melanesian Hotel before eventually finding herself in the real estate industry. She worked at Bladinier Real Estate for 12 years and Jubilee Gardens for 2 years.

In 2015, Janet decided to establish her own agency, Malier Real Estate. Located next to Goodies Corner on top of Billabong, the agency specializes in sub divisions with its clientele largely made up of local Ni-Vanuatu. As she tells us her story, Janet discusses the cultural barriers that she believes economically disempowers women as well as other cultural factors that prevent businesses from expanding in Vanuatu. 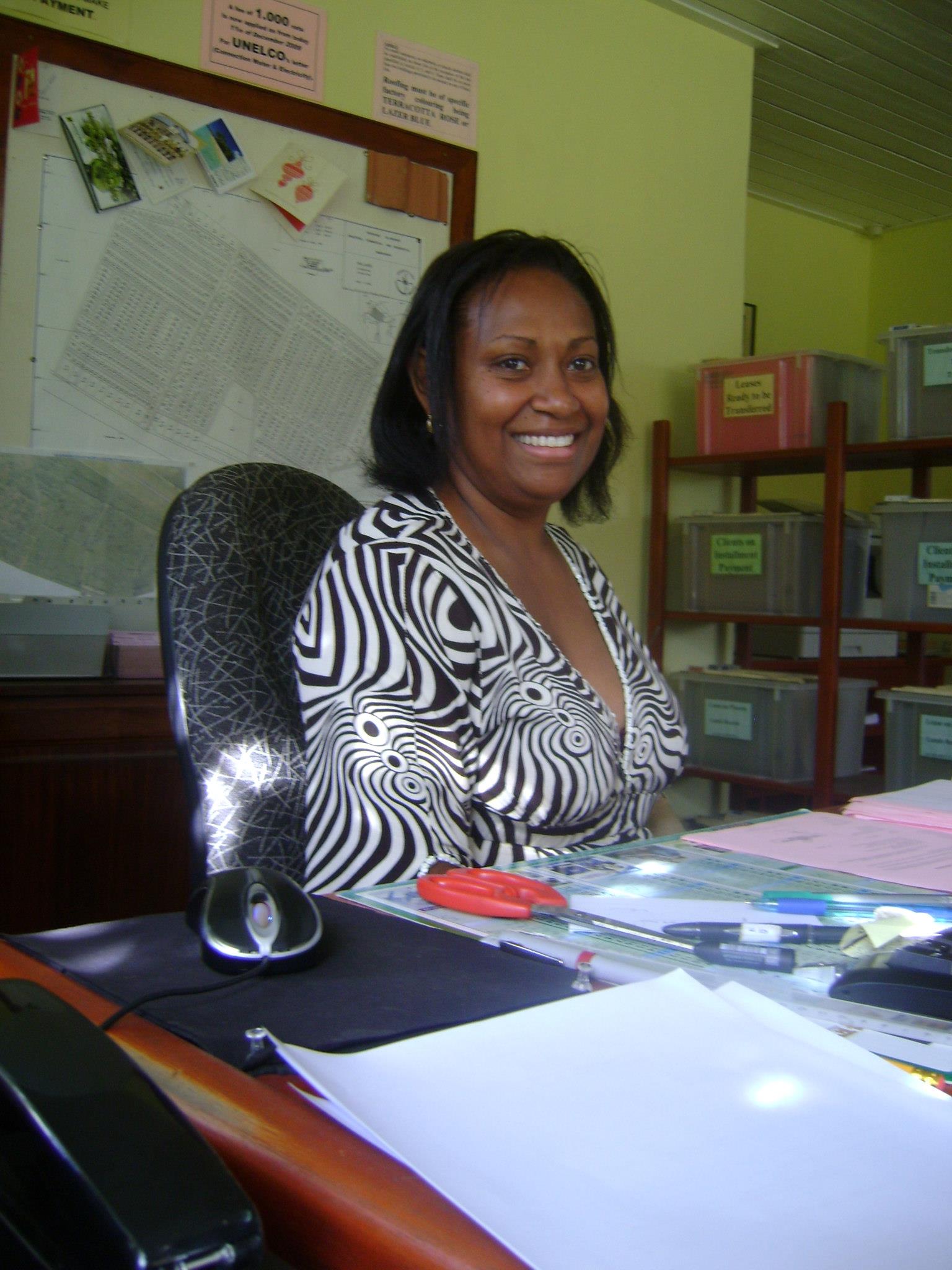 In our society, we are all about the community. We share everything. Whatever I have, you can have it too. What’s mine is yours and what’s yours is mine. We have this attitude that ‘everything is all right, evri samting i stret’.

But because we have that mentality of ‘everything is all right, evri samting i stret’, we are killing our small businesses. If you run a small store for example, and there’s a wedding or celebration, the family can come and expect to take things from your shop. Even if someone doesn’t have any money for sugar or rice, he can tell you, ‘I’ll pay later’. Then the next thing you know, another family member comes and they say the same thing. And you say its okay, because they are related to you. Then they come back again, one time, two times, and you keep saying it’s all right. You don’t have the guts to say, ‘Hey, you have to pay for that’. For Ni-Vanuatu, you feel like you have to say ‘hemi olraet’. If they don’t pay it back, you say, ‘lego nomo’. But if we went to a Chinese shop, they would say ‘No way’ if you have no money to pay for things.

One of my relatives has a shop and after a year, it closes down, then it starts, and then it breaks down again. It’s not a shop where everything runs from A-Z. His customers are all family members. There are a lot of them who owe money, but as usual, ‘evri samting hemi ol raet’. Our mentality is killing our business and killing our country’s growth. Even if everything is not okay, we say it’s all right. It’s sad. I see so many other little shops that are not going anywhere because their own family members are taking advantage of their community spirit. People are also scared of black magic. They think that if they say no, something bad is going to happen to them. It’s very complex. If you live and grow up in a community like mine, you will understand.

Now that I have my own business, I tell people, even my family, that these are my fees. If you agree then I’ll prepare the papers for you. It’s hard for me. I start to think, ‘Oh no, they don’t make good money,’ but I have to do it. If I can take money from other people for doing my job, then I must do the same for my family. Now I can say no. It has to be this way and that’s it. 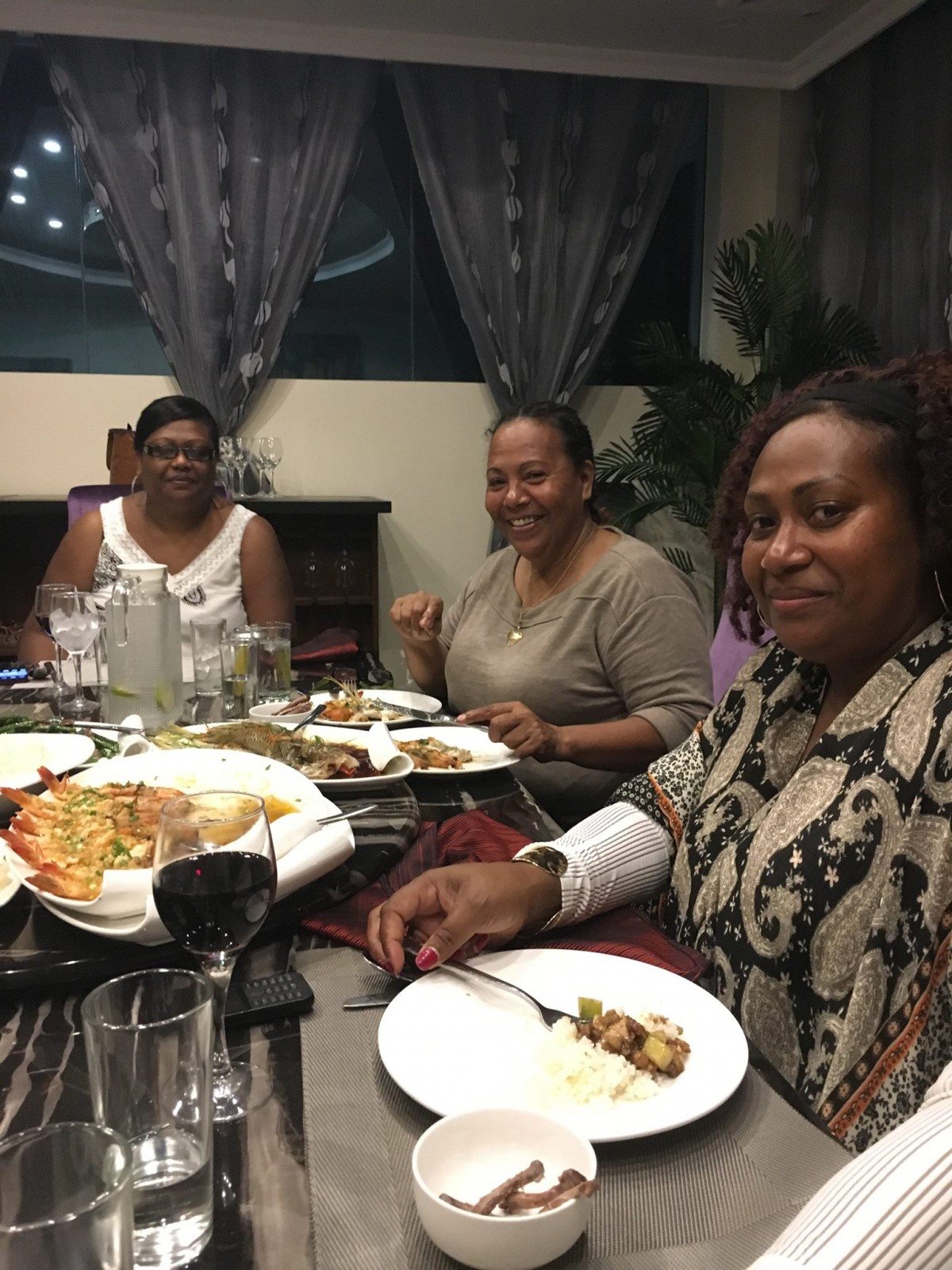 ‘Sometimes with men, you just have to look at them straight in the eye and talk….’

In life, if you want to have a better standard, you have to move. Before when I was working for someone else, it was okay if I didn’t work that hard, I would still get my salary at the end of the month. But when you work for yourself, you have to run if you want to make money. I really love doing it. It’s a big challenge but I feel like I have my own wings now.

There are challenges in dealing with men in business. There is a lack of respect. Men think they have power over women, especially when you’re a woman running your own business. They come into my office and start to order me around – do this, do that, do it now. I’m lucky I have the character to tell them that this isn’t how it’s going to be done. I have to say, ‘This is my office, this is my space, if you’re not happy, get out.’ I don’t say it to make them upset. But sometimes with men, you just have to look at them straight in the eye and talk.

Ni-Vanuatu girls are afraid to talk. It’s the way our culture is. My husband, Yves Chevalier, taught me not to by shy. Being with Yves all these years has brought down my barriers and lifted my spirits. He’ll encourage me and tell me to go for it. I was not like this before. I used to be shy and afraid if I had to see a boss. It took time, but now I take everyone as they are. No one is better and no one is worse. I think that communication is the key to solving problems. If you talk, you get what you want. You get your problems solved. Talking is the answer to everything. It gets things moving.

A house girl will break a glass and instead of saying, ‘Excuse me I broke this’, she will hide it from her boss. He would understand. These things happen. But if you hide it and he comes home wanting a glass of water and he can’t find a glass, that’s when he’ll get upset. Even in offices, both women and men are afraid to talk. If there’s a problem, they won’t tell their superiors, they’ll try hiding it instead of solving it! If not, they will blame other people and say it’s not their fault.

We don’t face our problems. We hide. We blame others. Or we say ‘Leave it until tomorrow’. If there’s a problem to solve or something to do today, do it TODAY. It’s in our culture to say ‘tomorrow, tomorrow’ but then nothing gets finished. And this is why our country can’t go forward.

To be continued next week 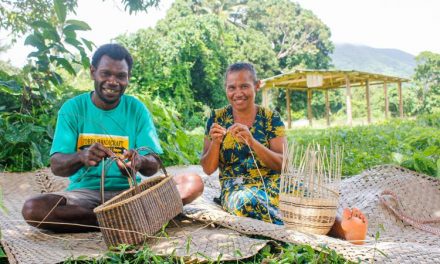 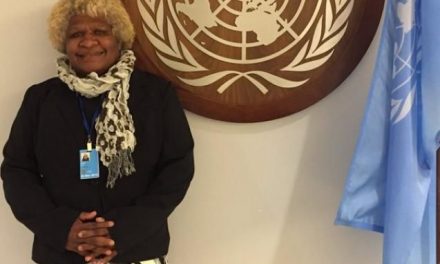 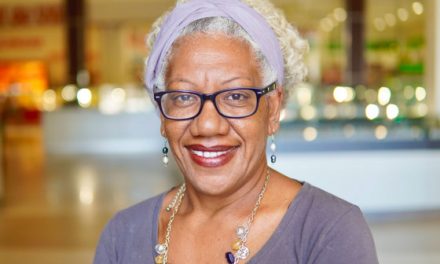 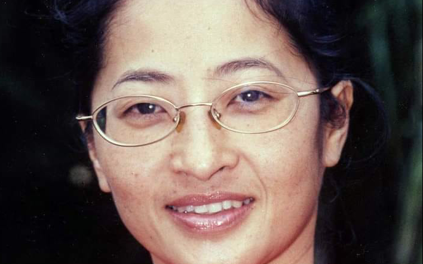