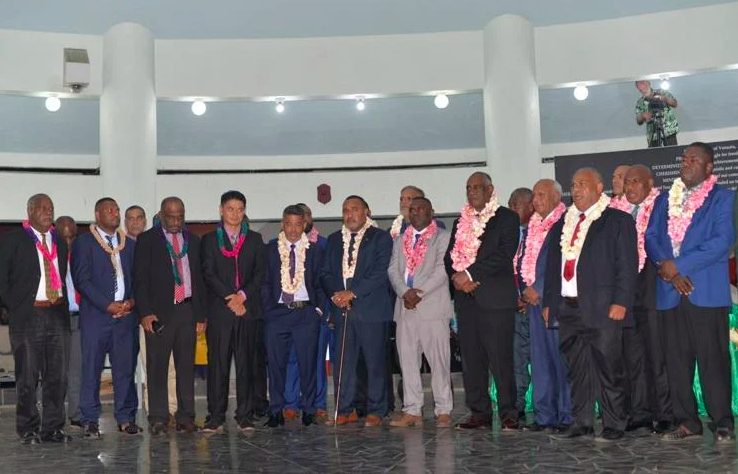 Union of Moderate Parties (UMP) President, Ishmael Kalsakau, is the new Prime Minister (PM) of the Republic of Vanuatu.

He was elected unopposed in Parliament yesterday afternoon. Kalsakau was nominated by the Vice President of the Reunification of Movement for Change (RMC) and Member of Parliament (MP) for Efate Rural, Jack Norris Kalmet and seconded by the President of National United Party (NUP), Bruno Leingkone.

Former Prime Minister and President of Vanua’aku Pati (VP), Bob Loughman, then stood up in Parliament chambers and said the group he leads has no candidate, but they will vote for Kalsakau. Kalsakau was the Deputy Prime Minister and Minister of Internal Affairs Minister in the former Loughman-led government.

The UMP had successfully managed to secure seven seats in the snap election on 13th of October 2022, following the dissolution of parliament on 18th of August by the President of the Republic of Vanuatu, Nikenike Vurobaravu.

Kalsakau is a lawyer by profession. Before his involvement in politics, he was an Attorney General.

Hailing from Ifira Island, Kalsakau is the younger brother of Chief Mantoi Kalsakau III, the Paramount chief of Ifira.

He is not the first PM to originate from Ifira. Barak Sope was the first, and he reigned from 1999 to 2001.

Parliament also elected the new Speaker of Parliament yesterday. He is the former Speaker in the 12th Legislature — Seoule Simeon – from the Epi constituency.

Simeon was elected by 30 votes against RMC MP for Port Vila, Ulrich Sumptoh. Sumptoh was nominated by Loughman for the position of Speaker of Parliament. He received 22 votes.

It was the result of this election that prompted Loughman to declare in Parliament that his group of 22 MPs will not nominate a candidate to challenge Kalsakau, but will support him instead.

Political observers outside Parliament chambers said the nomination of RMC MP Sumptoh who had defected from the Aquana camp to join the Iririki camp was a test of Loughman’s numbers.

They said his actions also followed allegations over the past days that some MPs from Aquana will be crossing the floor in Parliament chambers during the first sitting.

Yesterday morning in Parliament, it was clear that the Aquana camp will elect Kalsakau as the new PM. From the Iririki grouping, the names of Loughman and the former Minister of Infrastructure and Public Utilities, Jay Ngwele, were circulated in Parliament corridors as potential candidates for the Prime minister portfolio. 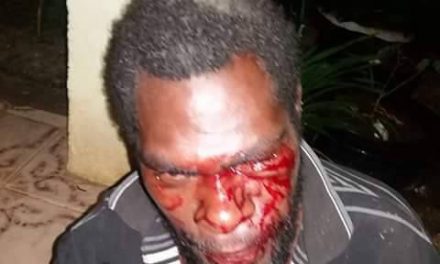 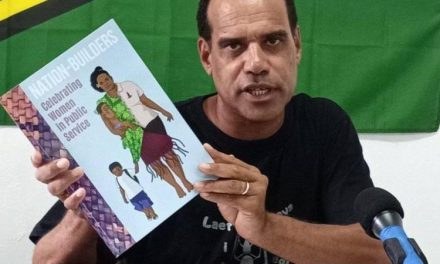 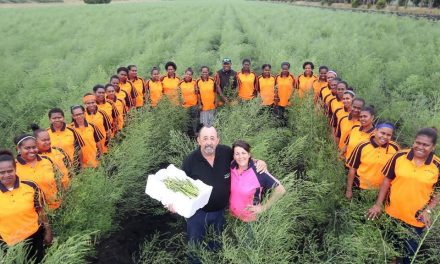