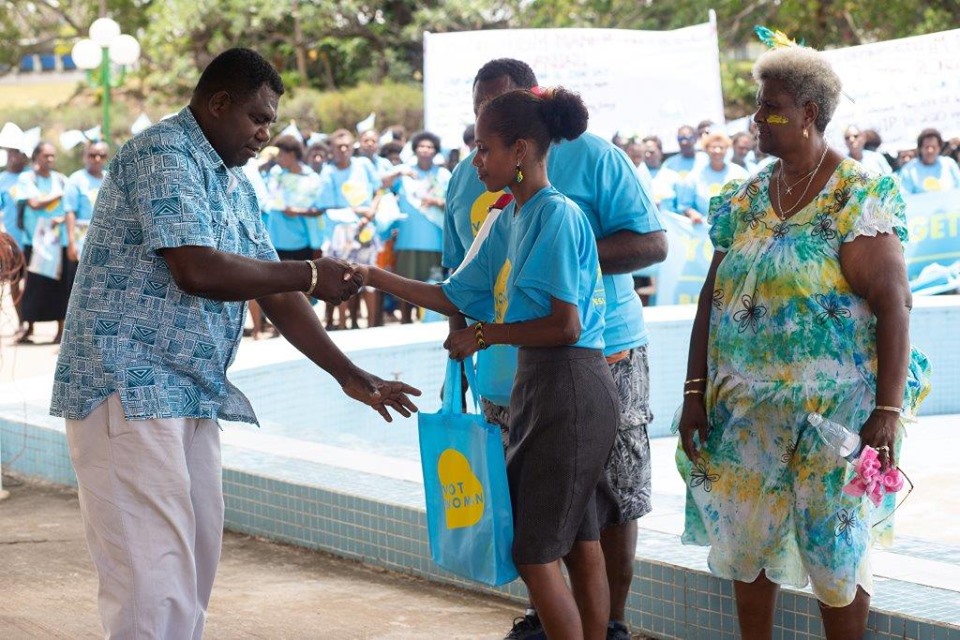 Community leaders hand-delivered a historic petition to Parliament House in Port Vila yesterday. They were welcomed by the Minister of Foreign Affairs, Ralph Regenvanu, and the Speaker of Parliament, Seoule Simeon, who received the petition, calling on Members of Parliament to pass a Bill on Temporary Special Measures (TSM) for quotas or reserve seats for 50% Women in Parliament in 2020 and beyond in November 2019 Ordinary Session of Parliament.

“We dream of a better life for all ni-Vanuatu families. We believe in a strong and ethical Parliament that truly represents the people of Vanuatu. But right now, we have a serious problem. Our Parliament is broken. Some of our elected leaders are being sent to prison. Our Parliament has lost its heart,” said Charleon Falau, spokesperson for the Vanuatu Civil Society Influencing Network, which represents 75 local Vanuatu organisations.

Members of the Vanuatu Civil Society Influencing Network extended their thanks to Minister Ralph Regenvanu, Speaker Seoule Simeon and other MPs for receiving the petition and to Minister Andrew Napuat and the Commissioner of Police for signing the VCSIN application for the public march.

“Thank you to Minister Regenvanu, Speaker Seule and Minister Napuat for supporting this important petition and taking strong action to bring the heart back into our Parliament. We thank the many community leaders who attended today’s historic event. It’s time to work together and create a brighter future for all citizens in Vanuatu. The solution is clear: Vot Woman!” concluded Margaret Marcel, Vice-Chairperson of VCSIN Steering Group.

“Oxfam is proud to support the local Vanuatu organisations and networks that are working so hard to create positive change in our community. We believe in a strong and ethical democracy. We are proud to support women’s leadership and to amplify the voices of our mamas, sisters, daughters and granddaughters,” said Elizabeth Faerua, Country Director of Oxfam in Vanuatu.

Vot Woman supports all women who are standing up to contest the 2020 elections, regardless of whether they are running as an independent or as part of a political party. 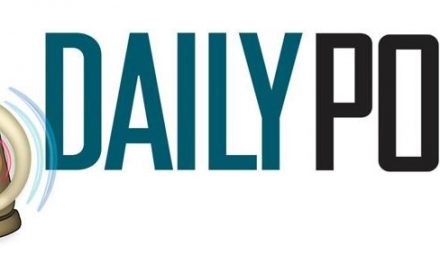 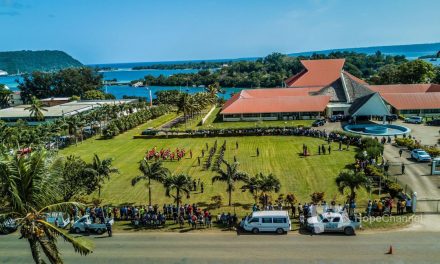 Public concerns over alleged aggressive behavior by police during operation