Investigation is now underway by police after a man was found dead in Teouma.

Police said they attended the scene with medical personnel before the body was transferred to Vila Central Hospital for autopsy.

The man was identified as Pedro (other name not supplied) and his body was taken to the morgue.

Police is calling on members of the public who might have any information about his death to step forward and provide that information to assist in their investigation.

People living near the area said that Pedro is a man who likes drinking and he was last seen drunk before his death.

It is understood that a woman was on her way to the garden and saw him sleeping beside the road and she thought the deceased was just sleeping because he drank too much during the celebration.

Pedro was well known as he used to pass by along the road almost every weekend when he was drunk.

Police said that there is no lead yet on how Pedro died but said that he had swollen eyes when his body was found in a secluded area behind Teouma Shopping Centre.

They said that a postmortem will be conducted at the Vila Central Hospital to determine the cause of death. 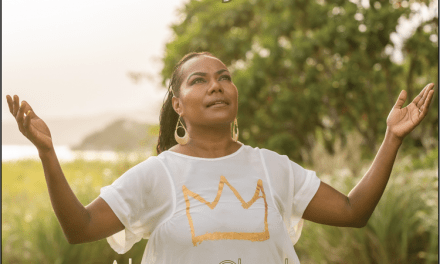 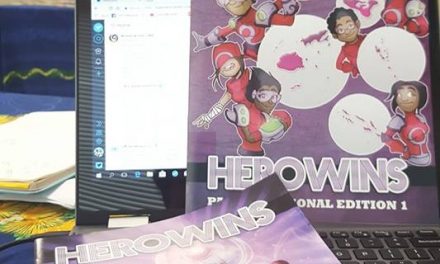