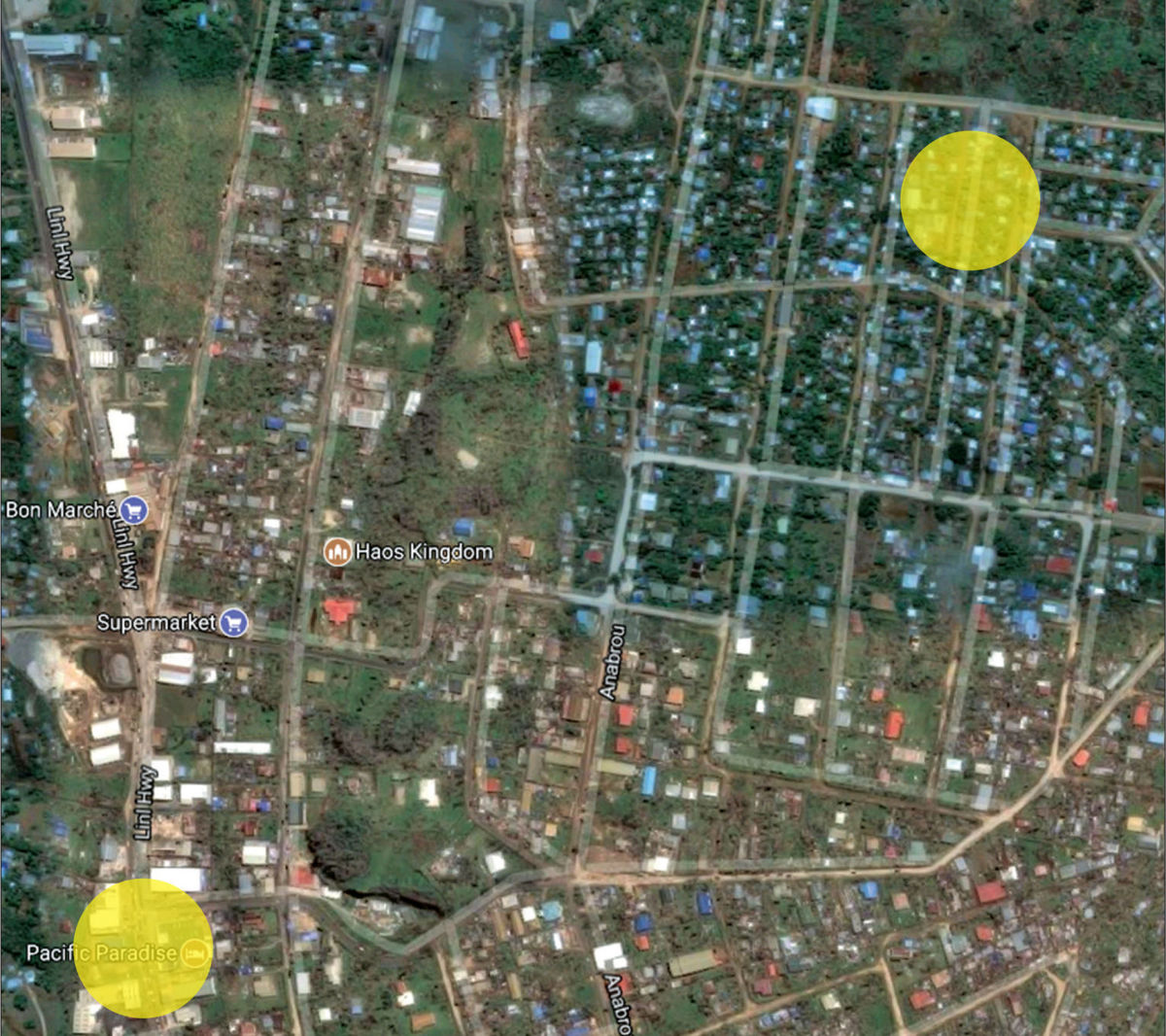 Police have confirmed the death of a woman at Ohlen Freshwind suburb of Port Vila Thursday morning from a fatal stab wound.

The Acting Police Chief of Staff, Senior Inspector Colin Kalwatman, says the woman was from Emae, and her body is currently at the Vila Central Hospital (VCH) morgue awaiting an autopsy to be carried out as part of the police investigation into her death.

A team from the night duty police responded to a call for help and found the woman already dead from a sharp metallic implement that had been thrust through her neck. Her body was reported to be transported to the VCH by Promedical ambulance service, according to witnesses.

Acting Police Chief of Staff Kalwatman says the man from Makira Island, a relative of her late husband from Emae Island, who she was living with, is responsible for the woman’s death.

But the man is currently at large and the police are appealing to the chiefs and his family to help locate him and ask him to give himself up.

“The man had two previous cases in which he threatened to kill the woman,” Senior Inspector Kalwatman adds.

The police are making further investigation into the killing of the woman, an apparent victim of violence.

It was reported that the woman, Lora Charley, of Emae/Mele parentage, left the house at about 4.45am on Wednesday and was making her way to the main road to catch the bus to Tebakor Shopping Centre, where she had been an employee for a significant period of time, when the man she was living with approached her and thrust a sharp metallic implement, which police now say is a small knife, through her neck.

It was reported that the man dragged the seriously injured woman to their house where she died and he ran away.

The woman’s distraught colleagues at the shop said her death was sadly watched by her small daughter — one of four children from her late husband. The daughter was the only person to see her die.

In a statement issued on the incident, the police say brutal killings such as this “are not accepted in the community, village, society and the country”.

“Women in the homes are there to support their partners, and are not there to be treated in such a way.

“There are ways and means to solve domestic issues but not through violence and taking of another person’s life is definitely not the way and the police will not tolerate such actions,” the statement reads. READ MORE 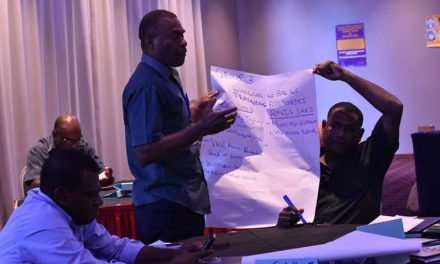 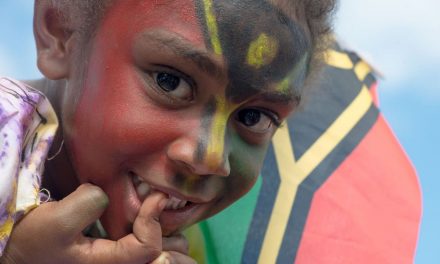 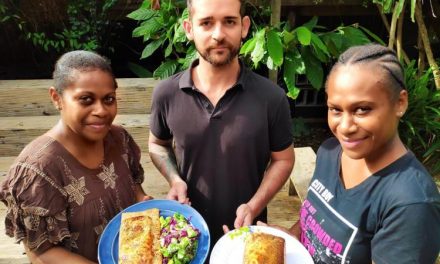