A man has received an imprisonment sentence of 15 years and six months after the Supreme Court found him guilty of raping his 7-year-old stepdaughter.

He was convicted of seven charges of Aggravated Sexual Assault on a child under 15 years.

The charges are brought under the Penal Code Act, which carry the maximum sentence of imprisonment for life.

The Court heard from the Prosecution that the man raped the girl, this included digitally and orally.

The 7-year-old, whose name has been suppressed by the court, was threatened with a bread knife by the stepfather who told her he would kill her if she refused his sexual advances.

She was also frequently told to keep quiet so as to not alert others to what was occurring.

The stepfather was 39 years old at the time of the offending.

The court says his action is a breach of trust as the girl is his stepdaughter and the offending took place inside the home, which should be a safe and secure haven for the child.

The court stated that the defendant had children of his own as well as children with the girl’s mother.

The court also took note of the lack of protection used, which exposes the girl to sexually transmitted diseases.

The degree of planning involved was also noted by the court as an aggravating factor.

As far as mitigating factors were concerned, the court did not find any except for the fact hat he had been remanded in custody since his arrest in March 21, 2018.

No discount was given for remorse as the defendant maintains that the allegations are fabrications.

Even an offer by the Prosecution for the defendant to plead guilty to get discount on the charges and also so that the 7-year-old victime does not require to re-live the trauma she endured, was spurned by the defendant.

No suspended sentence was considered and 15 years and six months imprisonment was imposed as 14 days right of appeal was given to the defendant.

The Supreme Court relied on PP v Andy [2011] as the starting point of sentencing, taking all the offending into account.

Daily Post has decided not to publish the name of the offender, to protect the identity of the child. 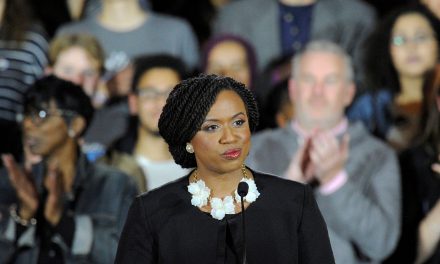 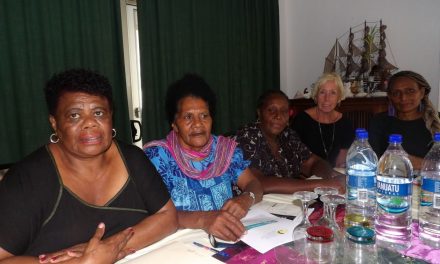