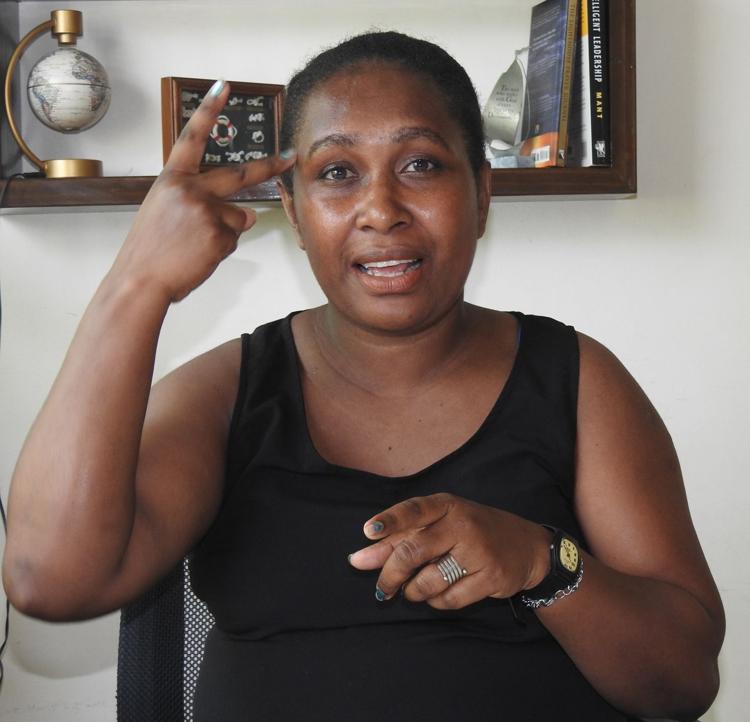 Vanuatu’s first ever Sign Language Teacher, Edikiel Haisoch, is 100% confident to be able to teach any deaf child at Pikinini Playtime, to become a useful contributant to society.

She is a mother of two that I had the privilege to interview at the school recently.

When one watches and listens to news on Television New Zealand, Australia and beyond, one also sees a sign language person who broadcasts in sign language for deaf viewers, next to the broadcaster proper.

This is where Haisoch comes in and will start teaching Sign Language at Pikinini Playtime at Number Two next year.

Asked how she has come to master her trade, she says it was all thanks to her employers and owners of Pikinini Playtime, Anthony Batten and his wife, who noticed her working with the first deaf student at Pikinini Playtime. They encouraged her to develop her interest in Sign Language skills. That was how she ended up taking the first deaf student to the school in Suva, Fiji, in 2019 and learned the language with her first student.

The young teacher began her normal teaching career at Pikinini Playtime in 2016. “I started teaching those students who were somewhat slower to learn and I progressed with them and moved up with them when they moved up their grades”, she recalls.

“After my graduation, my employers inquired if I could work with the school’s only deaf student. He was 11. I agreed to take up the challenge and in 2019, I travelled with him to the school for the deaf in Suva, Fiji.

She says before returning to Vanuatu at the end of the year, she learned that there was one more deaf student who had enrolled to study at Pikinini Playtime and was waiting.

“On our return, I tried to communicate with this second deaf student through making signs and I could see that the student was responding. I was convinced that the student had the ability to learn through Sign Language”, she recalls.

“This time in 2020, I returned to Fiji with Michael, this new one who was six years old, along with one from Vanuatu People Living with Disabilities. Two more deaf children were dropped off with us by their parents”.

Asked how the parents felt, she says, “They were happy to leave their kids in my care knowing that they would be well looked because I assured them that I am a mother myself and I would look after them.

“I took my own one-year old daughter with me too and I was going to enroll her at a hearing school but then I changed my mind and placed her in the same deaf school. She progressed quickly and ended up more interested in communicating in Sign Language than talking”.

Asked if the teacher has any deaf member of her immediate family, she smiles and replies that she feels for deaf children because it is not their fault that they were born deaf and she wants to help them.

Haisoch says she has two children of her own and altogether with her students totaled seven.

Asked how she learned her subject, she replies, “At the beginning it was like a movie because to communicate, I had to write on paper. I studied with my first student in 2019 to pass my subject.

“What made it easier was that in Suva where the school for the deaf is located, I lived with the children which helped all of us to communicate in Sign Language”.

Asked what challenge she has encountered, she says to be honest, perhaps it is the deaf students’ parents who struggle a bit to communicate with their deaf kids because they do not understand Sign Language.

But the teacher says the advantage of the school in Fiji is that all deaf students from throughout Fiji are housed together in one hostel which also promotes communicating in Sign Language.

Her message to parents who have deaf children is for them to enroll them at Pikinini Playtime School for the Deaf. “Do not ignore your deaf child because he or she has the same rights as normal kids”, she advises.

“With today’s advancement in technology, give your deaf child all the necessary tools to help him or her to learn to contribute in one way or another towards developing your community. Switch on the television set and allow him or her to watch”. 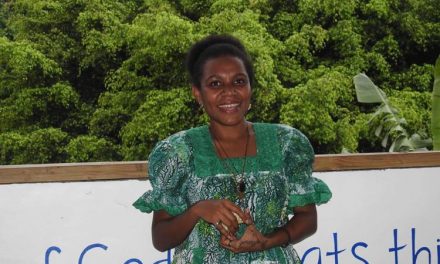 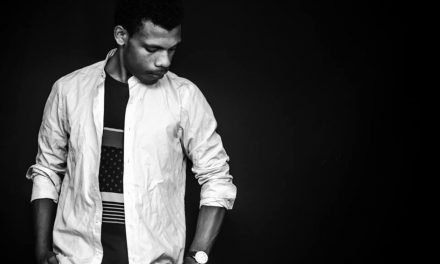 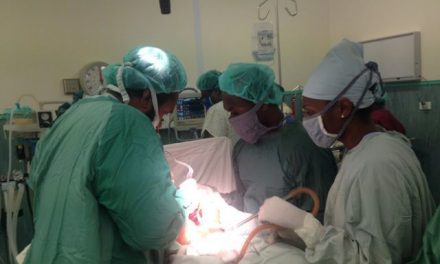