President of the Leaders Party of Vanuatu and Tanna Island Member of Parliament, Jotham Napat has called for a parliamentary inquiry into sentencing laws in Vanuatu after a man was sentenced to community work for the long term systematic abuse of his granddaughter.

“The community has been shocked and disgusted at such minor punishments for such major heinous crimes,” the MP said.

“We need to look very closely at our judicial system and ensure the courts are reflecting the values and expectations of a modern Vanuatu. We do not live in the stone ages and our judges must act accordingly.”

Napat said the Ministry of Justice must do more to protect women and children in particular.

“This most recent case is not the only one where we have been left disgusted with our court system. The Leaders Party is calling on the government to urgently review sentencing and seek expert advice on how to protect our citizens. The government cannot continue to turn a blind eye to this major issue.”

Napat said inappropriate sentencing for harsh crimes would no doubt act as a deterrent for victims to report crime.

“This in turn means predators get away with harming others.

“It is not something LPV will tolerate and we will continue to pressure the government to do something about it.

“We demand action now on behalf of our constituents.” 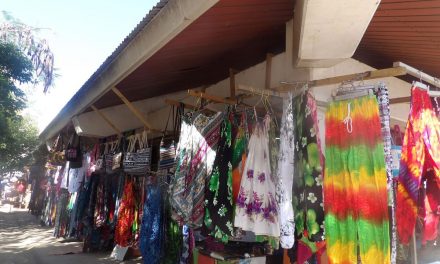