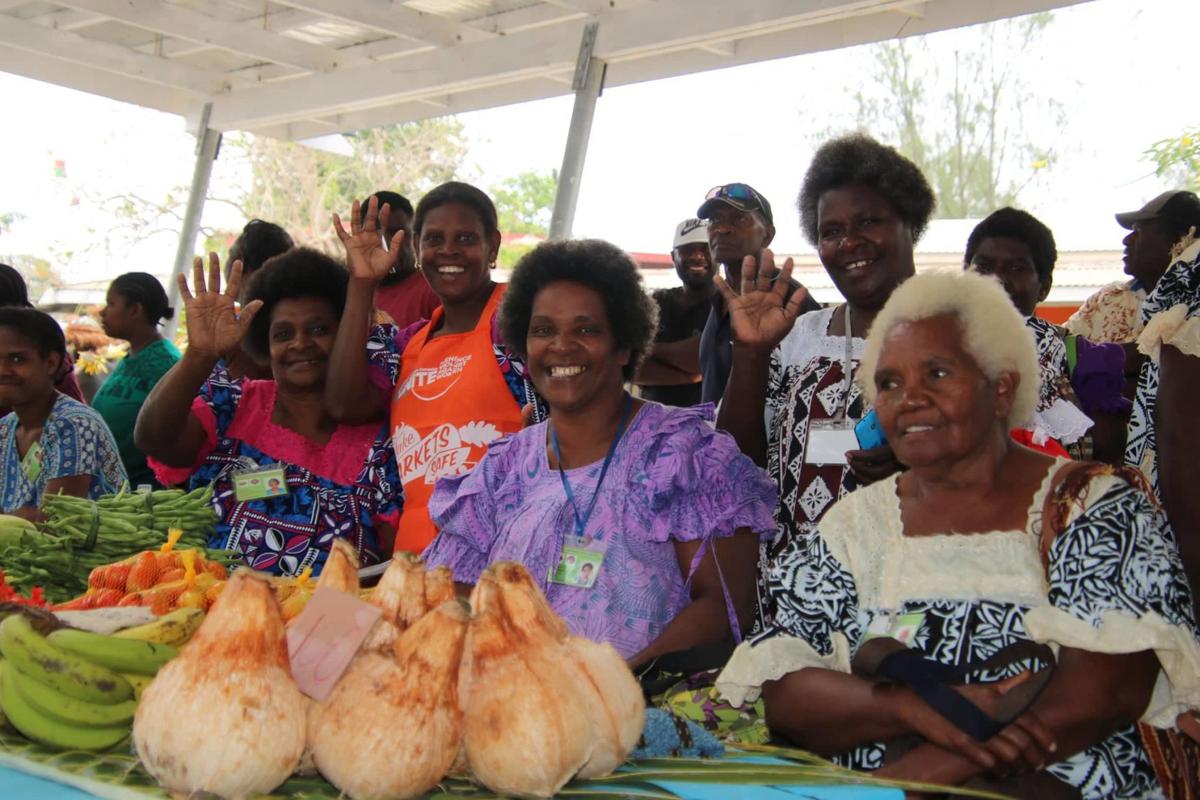 Market vendors in Santo celebrated the official opening of much-improved Luganville market on Friday, November 1 with representatives of Government partners and the UN Women.

The newly-renovated market will benefit more than 3,000 market vendors in Santo and from nearby islands who use the market to earn an income.

“We are really excited to be moving back into the market house,” Marie Vutinasupe, the President of the Northern Islands Market Vendors Association, said.

“The market has been renovated to make sure there are no leakages or flooding inside the market during rainy days.

“We also have more space for more tables to cater for the increasing number of women selling at Luganville market.” 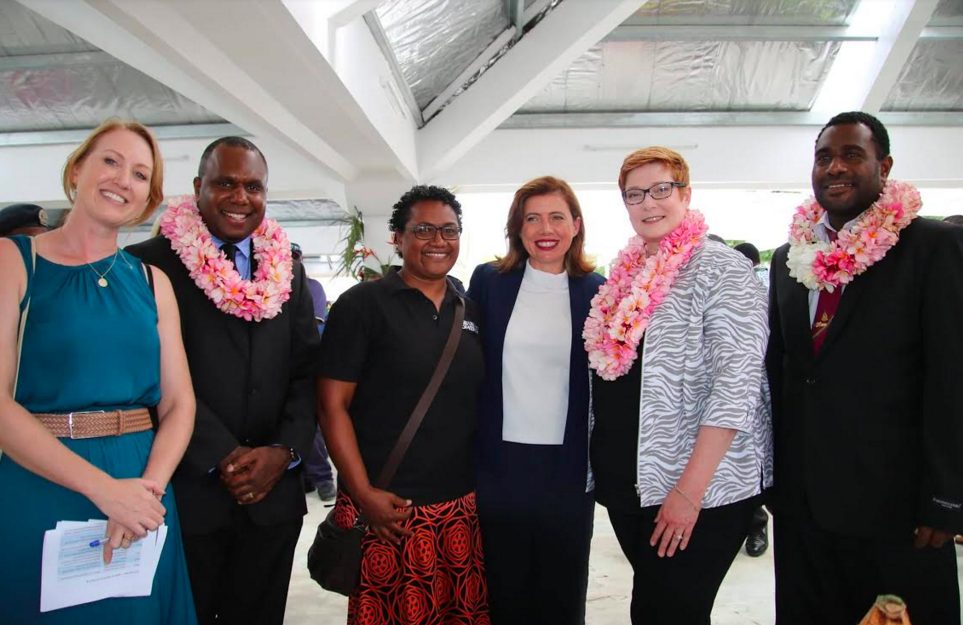 The facility is designed and built to withstand Category 5 cyclones. The renovations include new roofing, a much-improved drainage system, lighting, repainting and increased floor space to cater for the growing number of vendors, allow for disability access and address hygiene, health and security issues within the market.

“The renovations of Luganville Market will provide comfort and assurance of safety for women vendors in particular where their households depend entirely on the markets as their major source of income,” Minister Napuat said.

“The activities supported by UN Women has made many differences in many lives of Ni-Vanuatu women and the Vanuatu Government will continue to support efforts to extend these programmes to our rural communities.”

The facelift is a welcome change for both vendors and residents, and it is hoped will increase revenue through attracting more tourists who will also have a much better experience walking through the market now.

According to UN Women’s Project Manager, Aleta Moriarty: “This market is a lifeline for generations of families from all over Northern Islands of Vanuatu, particularly women. It is the engine of women’s economic activity.

And when women’s income increases so do investments in healthcare, children’s education and much more, benefitting households, communities, and the broader economy.” No room for gender-based violence in evacuation centres 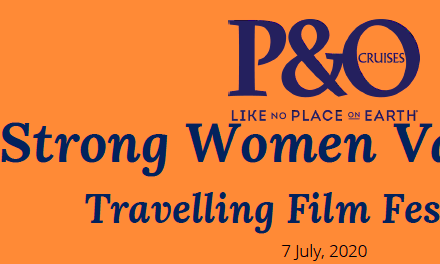