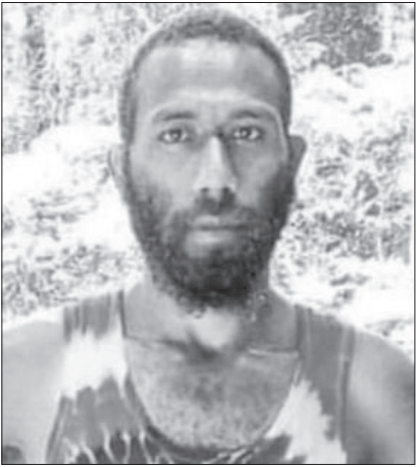 The suspect that allegedly murdered his partner and went on the run, has already been arrested by the Police in Luganville, Santo.

The police found the prime suspect at Solway Bush on Monday afternoon and took him into custody.

He appeared before the court yesterday.

It is understood that sometimes between July 20, 2021 to July 21, 2021, the suspect allegedly assaulted his de fecto wife somewhere around Palekula area on Santo and left her unconscious as he drive home. The victim later died.

The defendant Sahe Molu will reappear in court on August 18 for preliminary hearing.

The Vanuatu Police Force acknowledged those that came forward to give information on the whereabouts of the suspect, which led to his arrest.

The suspect, Mahe Molu, is from Paama, residing in Luganville. 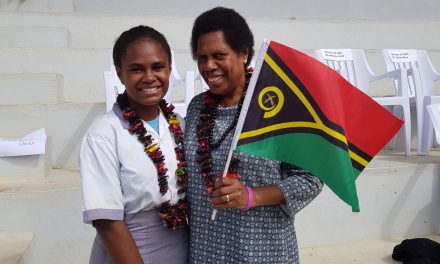 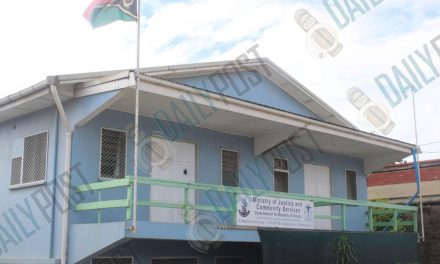 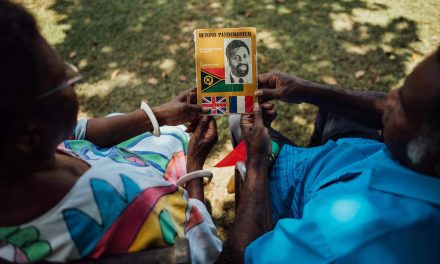