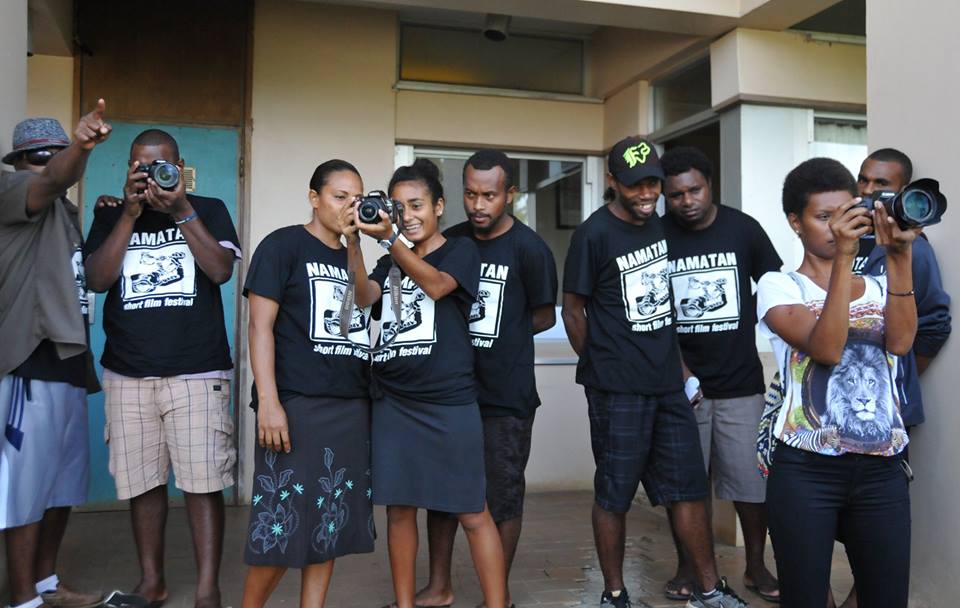 Are you ready to laugh, cry and be moved? The Namatan Short Film Festival is back for 2017 and is calling all producers and actors to start filming.

With help from their sponsors, Digicel and Air Vanuatu, Namatan 2017 promises to be bigger and better than ever with some seriously good prizes on offer including a Phantom 3 Drone, Samsung S7, Samsung J5, Alcatel Pixi 4 7 inch tablet and Alcatel Pixi 4 4 inch phone.

For your chance to win, submit your film to the Australian High Commission by 19 April.

The Namatan Short Film Festival 2017 was officially launched on 16 March 2017.

The Australian High Commission-Vanuatu Broadcasting and Television Corporation (VBTC) Namatan Short Film Festival was first launched in 2012 to give the people of Vanuatu a chance to express their ideas and creativity through film.  In 2013, 2014, 2015 and 2016 the story continued, with the finalists being screened to over 3000 people around the country.  Thanks to our sponsors, Digicel Vanuatu and Air Vanuatu, we expect 2017 to be even bigger and better.

The name ‘Namatan’ (or ‘eye’) and slogan ‘ae blo yu, lukluk blo mi’ were chosen to represent the festival.  Namatan’s aim is for ni-Vanuatu filmmakers, amateur and professional, to share their vision and for the audience to take their own messages away from each story.

So be creative, make us dream, laugh or cry to make it as a 2017 finalist and have your film screened to communities across the country.

A condition of entry in the Namatan Short Film Festival is that all films must include the designated ‘unique item’.

This is to prove that the films created are specifically for that year’s festival.  The 2017 Unique item is a ‘Naio’ or better known as ‘feather blong faol woven onto a stick’ that women of Tanna Island wear on their heads during custom ceremonies and custom dancing.  A Naio was chosen to represent the success of the Australia-Vanuatu Tanna Movie.

To enter a film in the Australian High Commission-VBTC Namatan Short Film Festival 2017, you must submit this completed entry form in English or Bislama, your film and relevant consent forms (see terms and conditions – in English or Bislama) to VBTC no later than 4:30pm on Wednesday 19 April 2017.  Late entries will not be accepted.

For posted entries, you may submit your entry form and relevant consent forms electronically, addressed to Australia_Vanuatu@dfat.gov.au with subject “ Namatan Short Film Festival”.

By signing this form, you agree to the terms and conditions of the Namatan Short Film Festival 2017, which are also available in hard copy from VBTC.

Click on this LINK for an entry form. GOOD LUCK!! 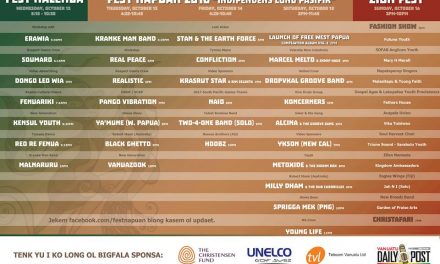 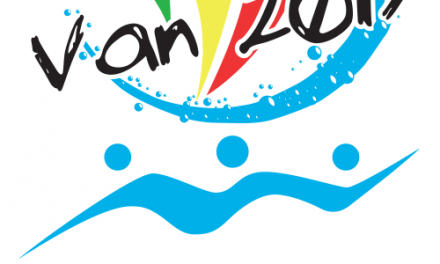 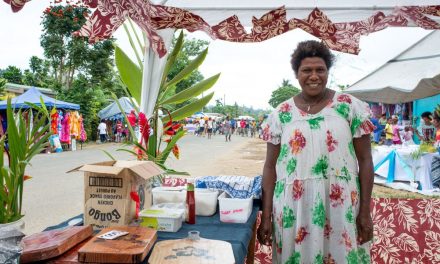 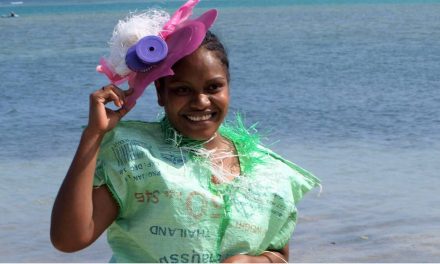