The Family Protection Unit (FPU) of the Vanuatu Police Force (VPF) in Port Vila has recorded 10 domestic violence cases so far this month.

FPU has conveyed that a contributing factor of incest involving father and daughter is consumption of marijuana by the suspects.

What is domestic violence?

Domestic violence is (also called family violence) is when someone uses violence to maintain power over someone they are close to or family members.

It can be physical, emotional, financial, sexual and may also involve stalking.

(1)Physical violence refers to bodily harm. The abuse might include stabbing, kicking, slapping and punching.

(2) Stalking refers to a behavior of watching from a distance or following victim’s daily activities. This often occurs during or at the end of a relationship.

(3)Emotional violence refers to behaviors or actions that manipulate, embarrass or tear down the self-esteem of another person. For example, swearing, name-calling or insulting another person.

(4) Financial violence is when victims are made financially dependent on their abusers when the abuser takes away resources including salary, bank accounts and manipulates the victim’s financial decisions.

(5) Sexual violence is anything sexual without consent. It includes pressuring someone into having sexual contact, inappropriate touching, showing sexual explicit images or videos of another person without their consent.

People must understand that domestic violence is unacceptable and those found committing the abuses must be reported to ensure that they are brought to the court and held accountable. 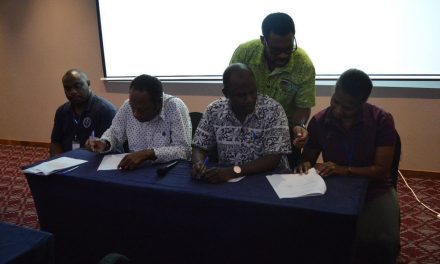 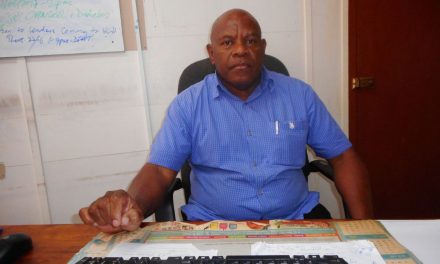 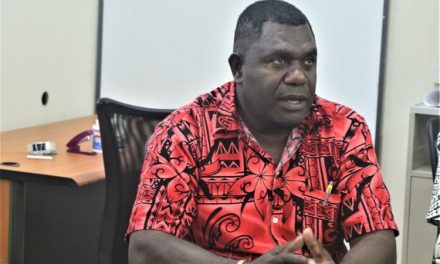