Autopsies will be performed on two women who have died over the weekend in separate incidents.

A woman from Paama reportedly died on the Tamate Road, Efate while she was with her partner.

Another woman from Gaua was allegedly stabbed to death by her partner.

The autopsies will be conducted to determine the cause of their deaths.

The bodies of the mother and daughter who were reported to have drowned between Kakula and Paunagisu last week are also still at the mortuary.

Reliable sources confirmed all these deaths are currently under police investigation 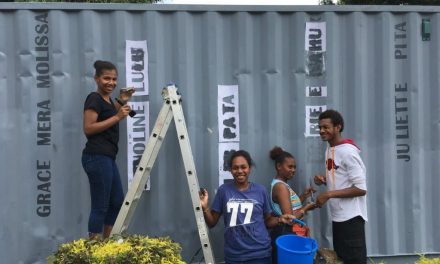 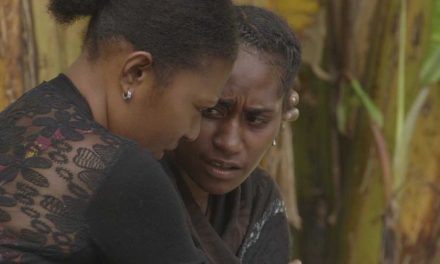