Download photos, videos and a copy of the report: http://uni.cf/2j2GvHC

Port Vila, 13 December 2017 – Despite children’s massive online presence – 1 in 3 internet users worldwide is a child – too little is done to protect them from the perils of the digital world and to increase their access to safe online content, UNICEF said in its annual flagship report released today.

The State of the World’s Children 2017: Children in a digital world presents UNICEF’s first comprehensive look at the different ways digital technology is affecting children’s lives, identifying dangers as well as opportunities.  It argues that governments and the private sector have not kept up with the pace of change, exposing children to new risks and harms and leaving millions of the most disadvantaged children worldwide behind.

“Safeguarding children and reducing risk factors of cyberbullying in this digital age of technology is becoming increasingly more difficult,” said UNICEF Vanuatu Field Office Chief, Andrew Parker. “Mitigating harmful online practices while also ensuring children have access to relevant and educational digital information is one of the biggest challenges governments in the Pacific, including Vanuatu, face”.

The report examines how the internet increases children’s vulnerability to risks and harms, including misuse of their private information, access to harmful content, and cyberbullying. The ubiquitous presence of mobile devices, the report notes, has made online access for many children less supervised – and potentially more dangerous.

“Today, in the presence of the Queen’s Baton, we are joined by children and partners to help celebrate the important role that every child plays in framing the discussion on creating a safer digital world,” explained Andrew Parker. “It is quite significant as the children celebrating today’s launch were instrumental in contributing to this global report.”

The report also explores the benefits digital technology can offer the most disadvantaged children, including those growing up in poverty or affected by humanitarian emergencies. In the Pacific innovative technological interventions are helping to modernize the way information is communicated, access to health services and how real time data collection protects children and families, particularly in disaster prone countries, such as Vanuatu.

Only collective action – by governments, the private sector, children’s organizations, academia, families and children themselves – can help level the digital playing field and make the internet safer and more accessible for children, the report says. 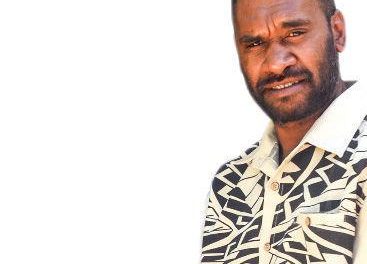 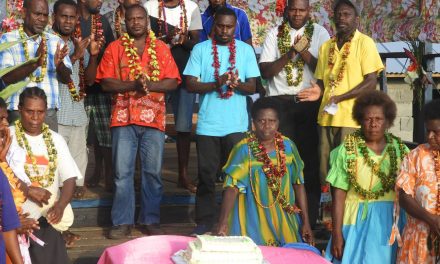