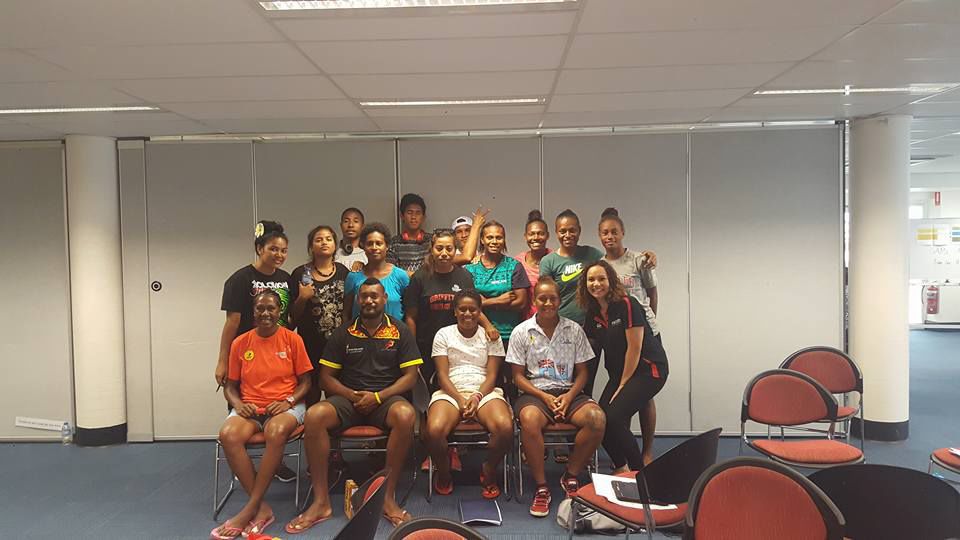 VASANOC was able to send 6 Athletes and 2 coaches to attend a special training camp at the Griffith University as part of preparations for the GC2018 Commonwealth Games in Gold Coast in April 2018.

All these athletes were from Beach Volleyball and Boxing.

The boxers were Lionel and Massing Boe Warawara and Coach Uri Warawara.

It was a requirement from the organizers that only Athletes that had competed in international competitions recently would be required to participate in these Training Camps.

The next camp will be in June to July next year and January 2018.

VASANOC CEO Henry Tavoa, says that, “This is also a golden opportunity for these sports to also prepare for VAN2017 Pacific Mini-Games.”

In other beach volleyball news, Vanuatu beach volleyball girls and Papua New Guinea boys will be representing the Pacific Islands at the first Youth Commonwealth Games in Bahamas 2017. READ MORE