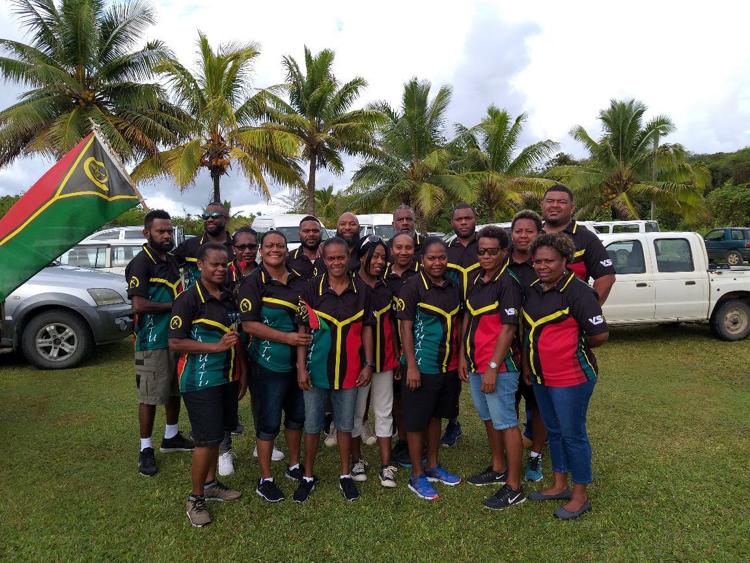 Good start for Vanuatu women’s darts team on the first day of the 2020 Pacific Regional Darts Championship in Niue.

Despite playing their first international tournament for the first time the Ni-Van women confidently took on the stage and upset the host team Niue A on the first day with a difference of one point 6-5.

The men lost their opening game to Solomons 9-2.

On day two our women’s team went down to Niue’s top women’s team in a close encounter 6-5 and the men lost their second straight game to Niue 11-0.

Both teams played Tonga last night when this edition went to press. The medal games will be played tonight.

“If it weren’t for their generous sponsorship, Vanuatu would not have a representative team in Niue to contest the second South Pacific Darts Championship,” he said. 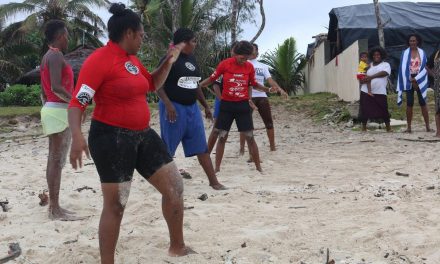 Vanuatu Cricket meets Solwota Sista to take to the waves 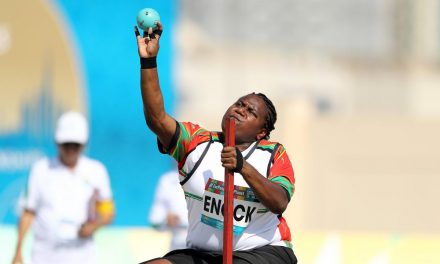 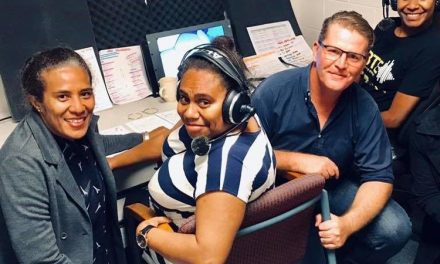 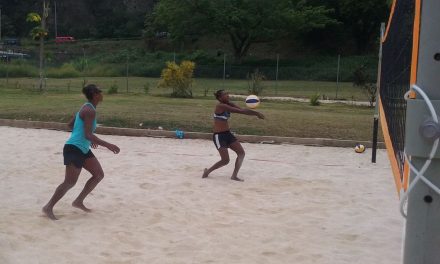