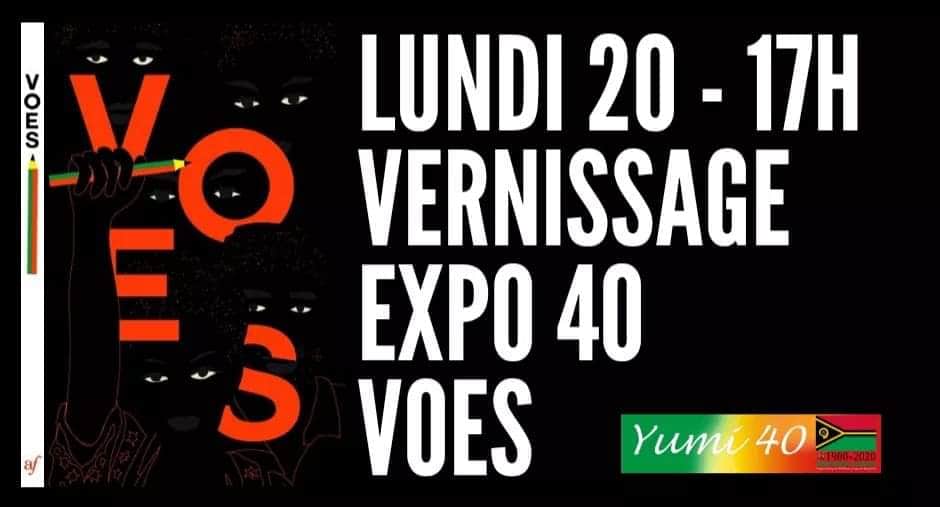 An art exhibition, <<40>>, is set to feature at the Espace Alliance Française next week on Monday to rediscover the pioneering artists of Vanuatu.

Till then, artists, painters, sculptors and poets will present their works with the given opportunity to meet young artists who are going to exhibit for the first time.

The theme of Exhibition <<40>> is: ‘40th anniversary of the independence of Vanuatu’.

Moreover, there will also be a book launching, the ‘Voes’ – a compilation of 28 texts by 17 poets from Vanuatu. (Voes is bislama for Voice)

The book is an assembled report of reviews and memories that each writer has felt and experienced during and after the struggle of Independence, others challenge the system or share questions raised by young people.

These are the themes imprinted in the book: the return to the land, the importance of nature, building a new world for our young people and respecting and caring for our women.

“They are Poets, novelists, storytellers, slammers and activists.

“All of them express themselves in different languages, in Bislama, English, French or in Natr.

“These women and men are the children of Grace Sera Molisa, Vanuatu’s first writer.

“This generation of writers are the free and singular voices of Vanuatu, an independent nation since 1980.”

The Exhibition <<40>>is sponsored by the French Embassy. 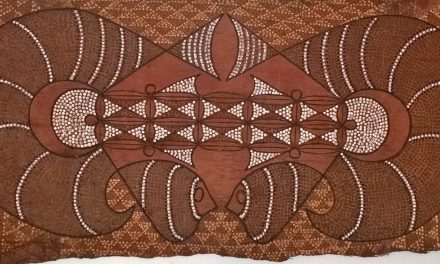 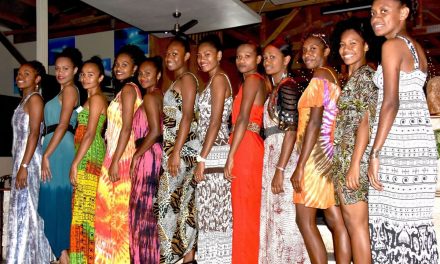 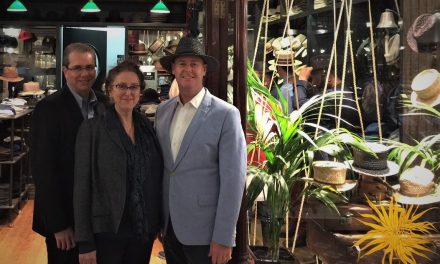 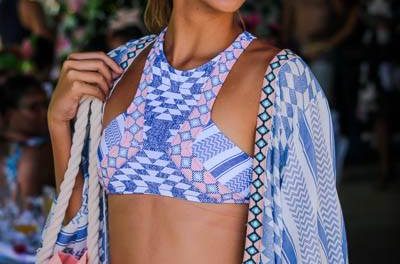