The appointment of six women as Directors in six respective Government Departments and one occupying the position of Commissioner of Labour marks a milestone in the history of Vanuatu.

The seven women are among 36 directors whose appointments were made over the weekend. 15 of them are former directors who have been re-appointed to their positions, 14 are new while some of the women previously occupied the positions on an acting basis.

There are currently 48 positions of directors in all government departments.

Chairman of Public Service Commission (PSC) Martin Mahe confirmed the positions of directors under the Prime Minister’s Office are still vacant and should be occupied in the coming weeks.

The positions of the Directors in the Departments of Youth & Sports and Civil Status are still vacant and will be re-advertised.

Meanwhile, Mahe also said there is a possibility that members of the public will voice their opinions on the outcome of the selection process.

“I can confirm that panel and Commission underwent a strict process to scrutinise the candidates and ensure all appointments made are based on merit, and without any outside influence, he stressed.

“Their appointments are not only based on their qualifications, but the Commission also considered their wealth of experience in the workforce.”

The 3-year contracts will come into effect tomorrow, Friday 8 February.

Chairman Mahe reminded the directors to execute their duties to the best of their abilities as their performance will be monitored.

“A director is entitled to a three term contract which means he or she can serve for maximum of nine years, he said.

On the other hand, Mahe explained that the Commission welcomes the initiative should any government departments wish to hire some of the outgoing directors on a consultant basis. 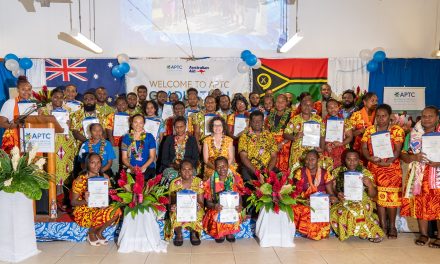 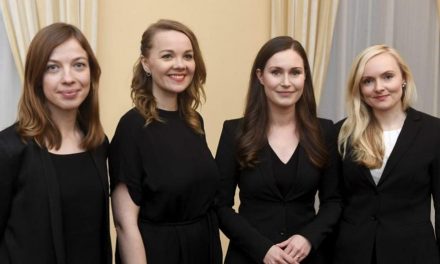