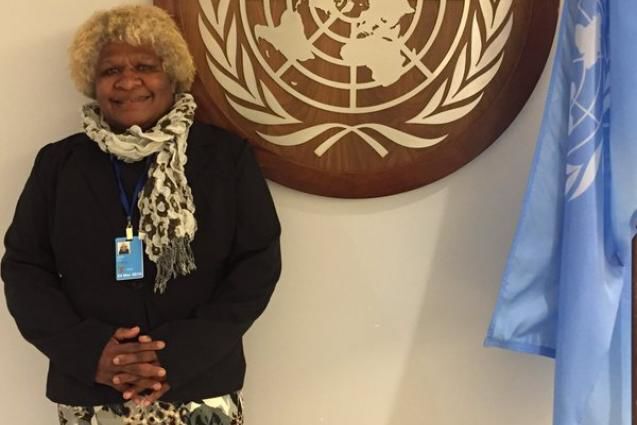 Politics – like in many other countries – even developed ones, has been the domain of male politicians for centuries. In Vanuatu it is no different. Vanuatu’s history tells us that since 1980, only a handful of our women-folks have managed to successfully enter parliament. Thus, entering parliament based on merit, especially for a woman can be challenging, as this Tanna political hopeful of March 19th 2020 general election can attest.

Mary Faniku Kaviamu, 59, chose to deliberately use her maiden name (as opposed to her more common name ‘Jack’ – the surname of her deceased spouse). Her husband, Geordie Jack Usamoli was a former British (and then Vanuatu) police inspector from the late 1970s up until the early 80s. It is not uncommon for politicians to use their full names when lodging applications. A name gives one a sense of identity, and for some, it can be their crucial link to voters.

Kaviamu’s interest in national affairs, could be linked to her own father, Steven Iatika, a well-known Tanna businessman and entrepreneur in the colonial days who in the 1960s and 70s bought copra from farmers to export overseas.

Tannese folklore states that women, figuratively speaking, cannot be captain of a ship. If allowed, either it won’t be smooth sailing, or worse, the ship could run aground. As such, traditionally Tannese men have a lot of say in how their communities operate and function. Women can voice their views within a community ‘nakamal’ setting, but often through male intermediaries.

In Kaviamu’s first attempt to get elected four years ago, it was as if she was out to prove a point, despite that it was completely uncharted waters. Never before have women in Tanna stood in front of their male leaders, to canvass their support for their political aspirations.

In the run up to March 19th 2020, prior to launching her campaign, the mother of three fully grown adult children (and five adorable grandkids) took a hard look at what lay ahead – assessing all her chances. As a widow –well past retirement age, she could not afford to be spending money just for the sake of it. She needed to be assured that this would not be another meaningless mission.

“Assessing the situation; the context, the timing and the associated risks, something inside me told me I should just step aside,” she says. Kaviamu became fully cognisant of the fact that Tanna, as a constituency had matured greatly over the years, at least with the results of 2016 when the people’s desire for change was made abundantly evident in the final results of the race. She knew full well she would be up against some of the best Tanna had produced.

This past election she managed 299 votes – a slight decrease from the number she polled in her first attempt. She acknowledges the results represented deep seated issues not only engrained culturally but also structurally. And if women like her would stand any chance, they would need to be addressed.

“In 2016 the women I worked with were quite scared. Really scared. Some feared that their husbands would divorce them if results turned out a certain way.

“I saw a major difference in their approach to politics this time round. Unlike in 2016, we saw a much improved attitude towards our campaign team,” she says. In other words most seemed to accept that Tanna has turned a corner and accept that the women of Tanna are part of the political landscape.

Kaviamu points to one highlight where at least five chiefs from five different communities, including the famous John Frum village at Sulphur Bay, stood up to declare publicly that they were allowing their women-folks and their girls to exercise their power of choice, albeit with a sense of nostalgia: “Why hadn’t you come earlier.” They were implying people had made their minds up to some extent.

When asked if she thought women will eventually make the breakthrough sometime soon, she replied: “I believe so, because it is a process. It is something that will take time to fully accept. It’s not just a process for the men, it’s a learning process for women too,” Kaviamu says.

She adds: “All the men that we met on the campaign trail voiced support. Only that they have yet to show it by casting a vote for a woman candidate.”

“It’s like a ‘give-and-take’ system of politics,” she says.

She illustrated this challenge by making reference to a ‘Blue tent’ funded in 2015 by international NGO — ActionAid, which she was involved in just after cyclone Pam, as a space to discuss and document community needs identified by women so that assistance could be sourced to fund them. Because communities did not receive any funding assistance towards the community needs identified, the campaign team received some criticisms for this on the campaign trail. The tent was apparently set up in collaboration with the Ministry of Justice and Department of Women’s Affairs.

“Given that our type of politics is influenced by a ‘give and take’ mentality, it makes it even more difficult for voters to make their choices if they think you have not responded to their needs,” she says.

Things like bush knives, spades, chicken wire and solar lights could often be the difference between winning and losing an election in Vanuatu. And unless an intending candidate has worked so closely with their communities – and the electorate has made its mind up for a change in leadership, incumbent politicians will always have the upper hand because they can afford to spend constituency money and allowances on such items. For everyone else, it is often a big ask. Usually most don’t have that kind of money to lavish on their constituents, which greatly disadvantages candidates with no financial backing.

“That is what I mean by corruption,” she says.

Kaviamu alleges her team came across activities that looked dodgy during campaigning. But when asked why she did not lodge any complaints, she responded almost immediately: “Where are we supposed to get the money to fight corruption? We’d spent all our funds. The costs of accessing justice is so high. We just did not have the extra funds to document, or fund lawyer fees,” she says.

She reported there was an instance where a young boy – appearing to be at the age of 11 or 12 – well below the legal voting age of 18, came into a polling station. Not knowing exactly what to do, he had to be guided into the voting booth by his father to cast his ballot. There was another incident where at a particular polling station, as there was still time left until the 4.30pm closing time for all polling stations, officers actually took ballots out from the polling station – contrary to election rules – into communities looking for people to cast their votes. These incidents were noted by Kaviamu’s own election observers. “We witnessed these types of malpractices but who should receive these complaints and deal with them appropriately? Our systems are weak.

“We may have rules and regulations in place but there is not enough policing and enforcement,” she says.

When asked about whether she thought reserved seats for women would improve women representation in parliament, the Tannese community activist responded: “We wouldn’t be talking about that if there was a level playing field, and currently there is none. Women are still greatly disadvantaged. I support reserved seats if authorities cannot address corruption and basic infringement of electoral laws.”

During her working years, Kaviamu did secretarial work with Labour department until 2000. She later entered Tafea provincial council and held various responsibilities as Acting Planner, Project Officer, Area Secretary, and Acting-Secretary General – the first woman to be appointed in that position. And in 2009 she decided to take up a scholarship to study Rural Community Development in New Zealand. When she returned she worked with the former Pacific Institute of Public Policy (PiPP) – a Pacific think-tank established to stimulate and support public debate on key policy issues of the region.

Kaviamu has an eye on 2024, but first she says, she needs to do a bit more homework on securing a seat in the Tafea provincial council before looking into the future. Her team plans to field a candidate when Tafea province goes to the polls in 2021.

If it’s any consolation for women on Tanna, four years since she first decided to take the plunge, Kaviamu believes she has seen and heard enough to say with some confidence that there is light at the end of the tunnel. 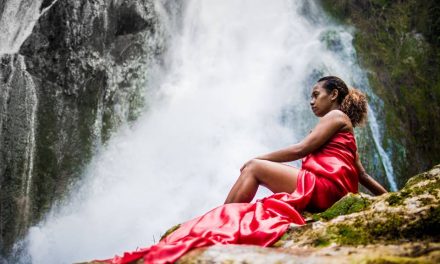 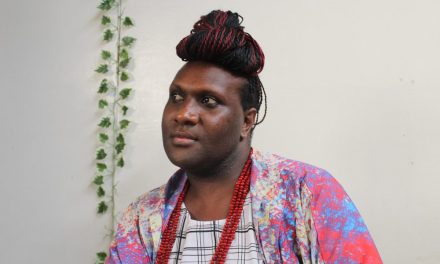 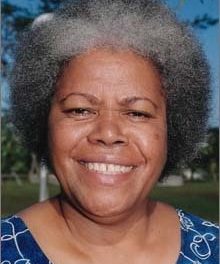 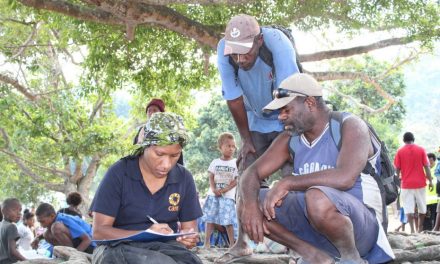