Local female pilot, Stephanie Tarileo, breaks the barriers as she becomes Vanuatu’s first female ATR Captain of the national airline, as of yesterday.

Chief Executive Officer (CEO) of Air Vanuatu, Atu Finau, proudly made this announcement during a special ceremony yesterday, as it was another ‘fantastic phase’ for the airline. With great pleasure, he said Tarileo’s achievements were ‘incredibly satisfying’.

“Stephanie, I shall now call you captain as you have successfully completed all the requirements to a captain of the ATR aircraft,” said CEO Finau.

The newly chosen and first female captain, Tarileo, proudly said with tears of joy, that with her achievement, she represented females in our society.

“It’s a big burden. But I will do my best to carry this (achievement) with bride, and move on from today onwards. I leave it all to the Almighty’s hands,” said Tarileo.

She said it has been a good long journey with ‘obstacles’, however, she fought her way in as she never gave up on her dream.

Tarileo encouraged future females, who are inspired in this field, to not give up easily on their dream and nourish their goals, as they would face complications.

CEO Finau said that as part of the airline’s tactical objectives, is to have trainings and education policies in place, as well as reinforcing the localisation of the work force.

According to CEO Finau, Air Vanuatu is an equal employment institute as they revealed this success at the ceremony yesterday. 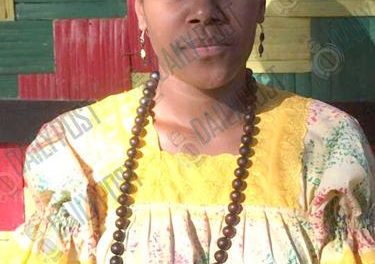 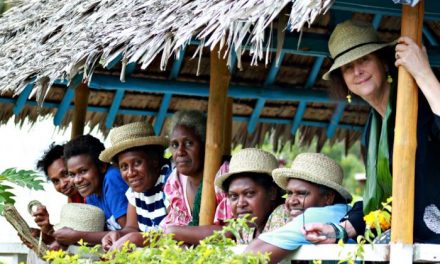 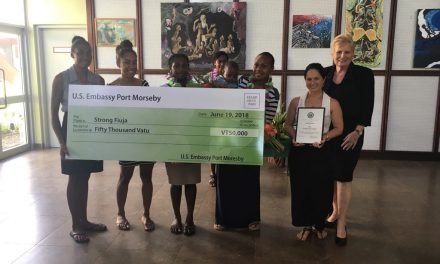 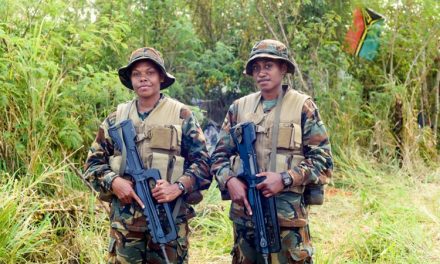