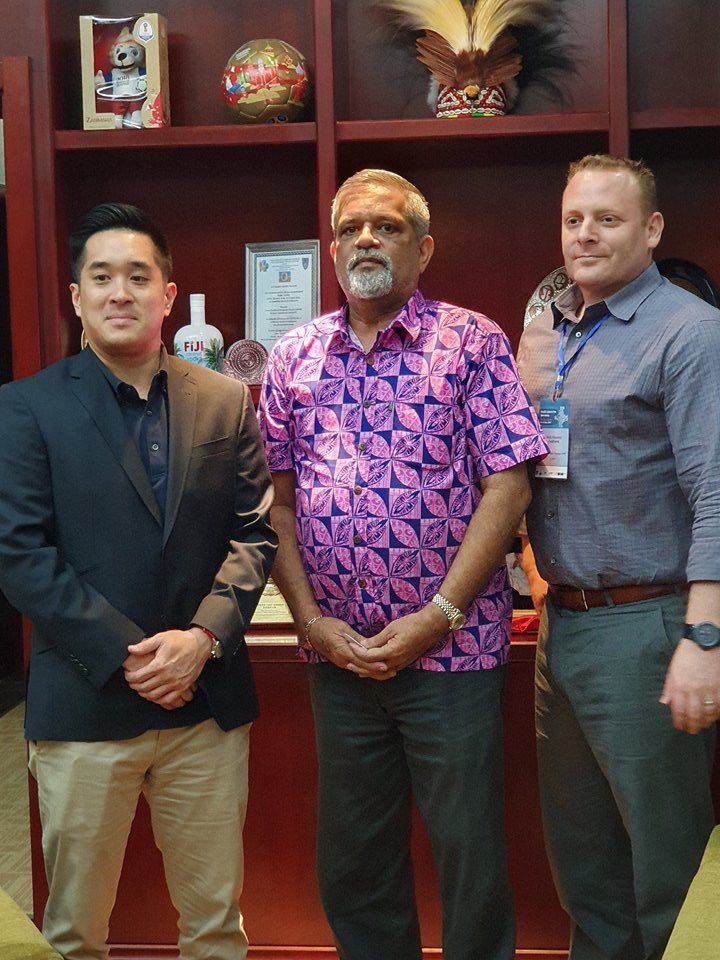 The Government Public Relations Officer (PRO) said the abuse of Facebook has gone beyond control, particularly, people who are hiding behind fake accounts and making abusive comments and threats.

PRO Hilaire Bule said whilst the Government respects freedom of expression and media freedom, people tend to abuse these opportunities by attacking each other and mainly the government.

“This indicates that people lack the value of respect,” Mr. Bule said.

“Freedom of expression and media freedom comes with a responsibility.”

Singapore is Facebook’s headquarters in the Asia-Pacific region.

Mr. Bule said a team is currently working to uncover fake profiles and as of Wednesday this week, they have a list of around 50 fake accounts.

The Facebook representatives have assured Acting PM Emelee that they will trace the fake accounts and identify who they are.

“To those who have been using abusive languages, we have already tracked their IP addresses. Investigations will follow and it is possible they will be charged, depending on the comments they make. They will have to face the full force of law,” the PRO said.

“This operation will not affect those who are also commenting on fake accounts but do not use abusive languages.”

According to PRO Bule, “a minority group which consists of fake IDs have indicated they will protest over this.

“The government will not allow such a minority group made up of fake accounts to incite a riot in a peaceful country”.

The Government will collaborate with the two Telecommunication operators — TVL and Digicel — in this operation.

Yesterday the Government started sending out SMS alerts via the TVL network, informing the public on this matter.

Bule also mentioned plans are underway for authorities to request the operators to ensure that members of the public who want to get a new sim card in the future will have to provide an ID. Again, this is to control fake users.

“Facebook is okay, but, there are a few people who are abusing it and the Government will not tolerate this, thus, it is stepping up to strictly control its use,” the PRO concluded. 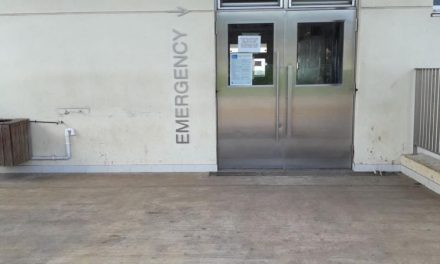 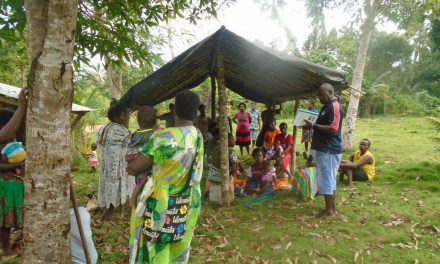 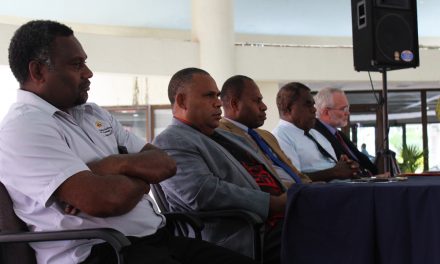