A 63-year old man who admitted to have had unlawful sexual intercourse with his 6-year-old granddaughter has been sentenced to 4 years 9 months imprisonment.

The court heard that around October 2020, the old man took his young granddaughter to their coconut plantation and proceeded with the criminal act.

The young child reported what happened to one of her relatives when they returned.

The old man is a recidivist offender. He has offended while on parole.

He received a sentence start point of 6 years imprisonment, but received an end sentence of 4 years and 9 months.

“The sentence is imposed to denounce such criminal conduct against young girls and against the values of society, to hold him accountable for his criminal conduct, to deter him and others from such offending and to protect the community,” Mrs. Trief stated.

The sentence is not suspended.

Should Sex Offenders be Granted a Second Chance? 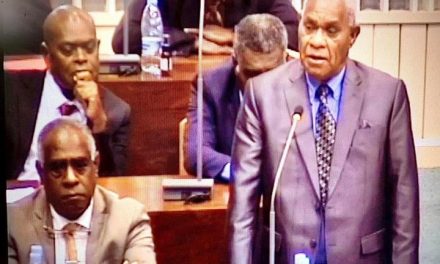 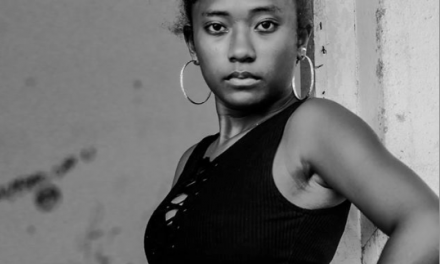 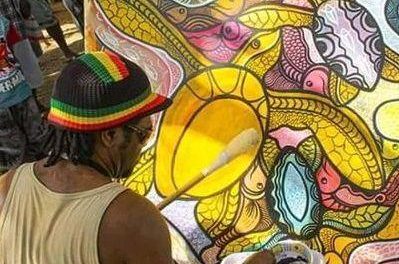