Parliament will debate the motion of no confidence against Prime Minister Charlot Salwai on Tuesday, December 4.

Politicians and members of the public spilled out of the courtroom yesterday when Justice Dudley Aru called for conference twice in the judges’ conference room in Dumbea where Edward Nalyal, the counsel representing the Speaker advised that they will consent to the Constitutional Application.

After hearing the counsels, Justice Dudley Aru delivered the Supreme Court orders in the open courtroom ordering the court to resume on December 4, 2018 at 4pm to debate the motion.

He also ordered the matter to be discontinued by the Appellants.

Justice Aru told the packed courtroom that the court cannot interfere with parliament matters unless it is required.

Robin Kapapa and Gregory Takau represented the appellants of the case while Edward Nalyal appeared for the first respondent, the Speaker.

Frederick Gilu appeared for the second respondent, the Republic of Vanuatu.

The Opposition filed for proceedings and challenged the Speaker’s decision after they deposited a motion on November 22, 2018 with 30 signatures.

The Speaker allegedly ruled against the advice given to him by State Law when he sought legal assistance to make his ruling on the deposited motion.

Outside the court room, Leader of Opposition Ishmael Kalsakau said the result is a blessing.

When asked for his opinion in the matter, MP Kalsakau said the matter was not supposed to have dragged on this far but at least the Speaker changed his mind in the dying minutes before the proceedings commenced, accepting the motion was in order.

After the court determined the validity of the motion yesterday, Daily Post asked Mr Kalsakau about the number of MPs allying with the Opposition. In response, the Leader of Opposition just smiled and simply said it will be made known on Tuesday next week.

Nevertheless, Daily Post observed that some Opposition MPs who defected to the government side were sitting behind the solidarity group yesterday, including the full Opposition dynasty and supporters who decided to spend part of Unity Day in court.

Political observers told Daily Post yesterday that members of the Opposition bloc were seemingly on ‘relax mode’ and confident. 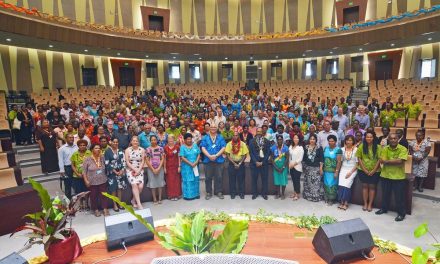 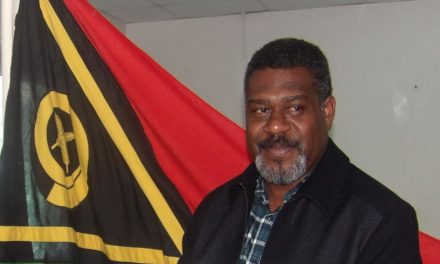 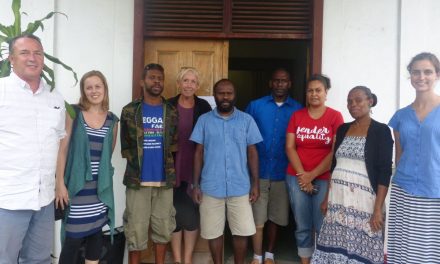