A man has been charged with Intentional Homicide following the death of a six year old Tannese girl at Etas area last week, Police confirmed.

The suspect whose identity is being withheld by authorities was taken into custody and is expected to appear before the court shortly.

Police CID team attended the crime scene on April 18 and confirmed the girl was already dead and that she died from multiple injuries to her body.

Daily Post is informed that a pathologist has also conducted an autopsy on the deceased’s body to determine the cause of her death. The coroner’s findings cannot be disclosed by the police at this stage.

Authorities confirmed investigations into this brutal incident is still ongoing. 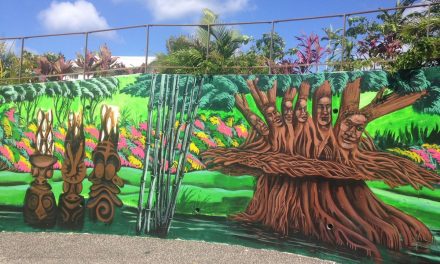