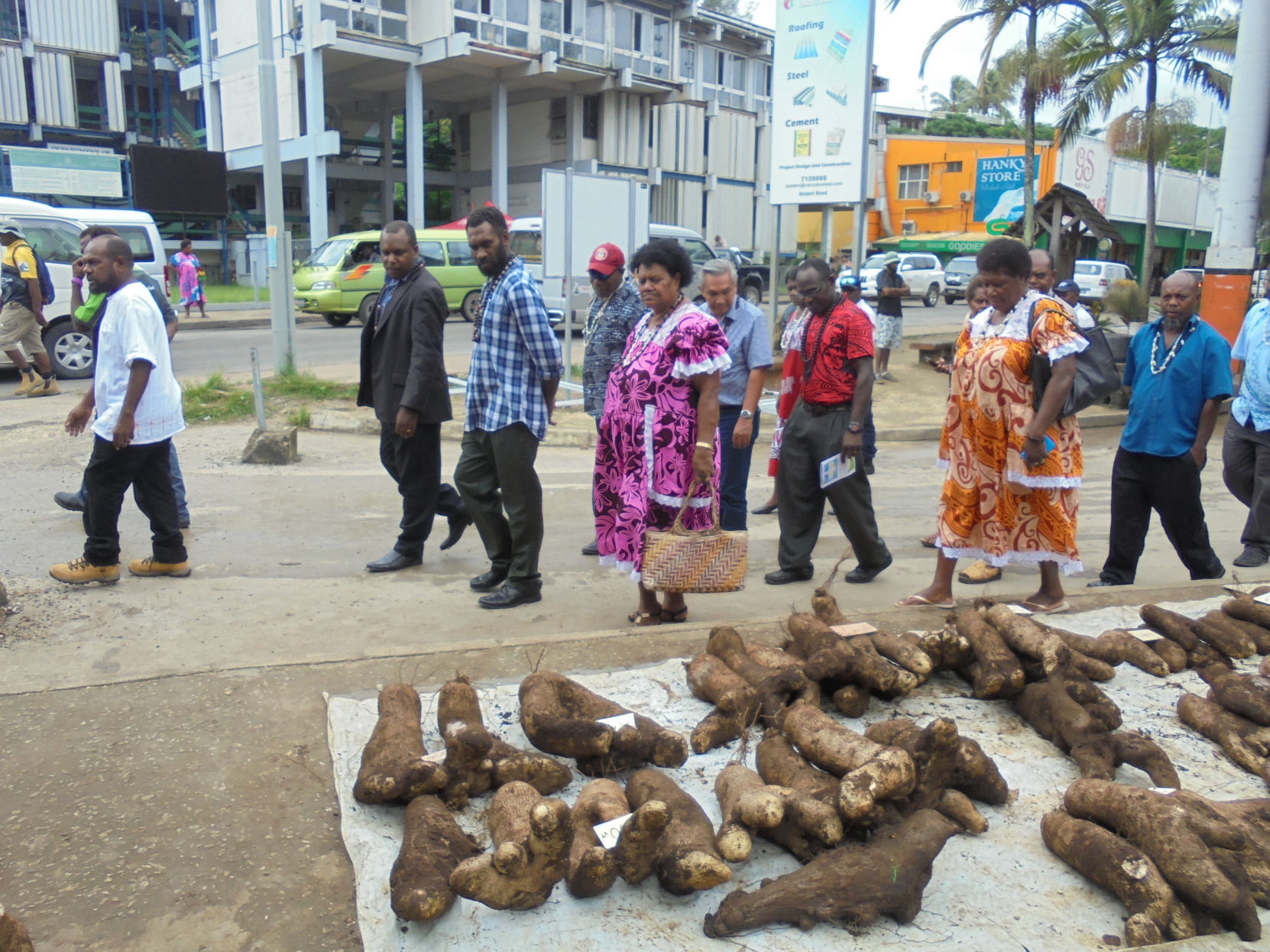 Handicraft vendors at the overcrowded main market in town will protest if they are not given a space elsewhere in Port Vila to sell their crafts by the end of this month.

President of Ni Vanuatu Arts and Craft, Josephine Fred, conveyed this to the Minister of Internal Affairs, Andrew Napuat, on his visit to the main market with Mayor Albert Sandy and councillors following the formation of the new Port Vila Municipal Council (PVMC).

President Fred said they felt that they are blocking space for other vendors.

These vendors have been selling their items under booths along the Sea Front, near Nambawan Cafe until cyclone Pam in 2015.They were told to relocate into the main market house until their new handicraft centre is built.

However, today they are still competing in an overcrowded market where it’s hard for tourists to walk around and buy things.

The space they previously occupied has been taken up by the newly constructed market houses that were part of the Beautification Project.

The majority of these handicraft vendors make their living from what they sell to tourists, Mrs. Fred said.

“Our request authorities for a new handicraft center before cyclone Pam, she said.

“We were facing high swells during bad weather along Seafront before, flood during heavy rain, leakages and thefts.

“The Beautification Project came along with the new market buildings. The project allow vendors to apply for space. We submitted applications but were unsuccessful.

“We are asking authorities to move us back there (at Sea Front) or we will another step”, she said.

Mrs Fred presented Minister Napuat with their petition in the presence of Mayor Sandy and all councillors of Port Vila.

This was the first time ever for a minister and mayor of Port Vila to visit the main market since establishment, said the Market Manager, Theophile Massing

Accompanied by the Consul of Vanuatu in Noumea, they visited all markets operating within Port Vila municipality to hear the concerns and challenges faced by the vendors and market management.

Managing waste and improving sanitation are top challenges of the main market in town, apart from overcrowding. 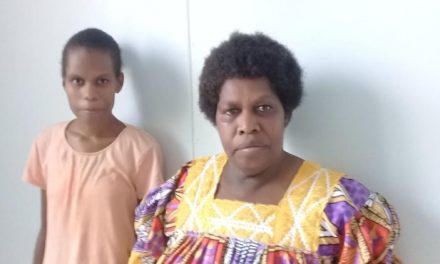 Call on bus drivers to respect women with disability