Port Vila Netball Association (PVNA) kicked off their 2019 program with an opening tournament which commenced on Saturday 06 April 2019 at Kornam Stadium.

Clubs from both A and B grades are part of this competition which involve; Buluana, Sia Raga, Ifira, Ambassadors, Tafea, Manaro – Kesa and Hawks.

According to PVNA President Mini Tagaro, this opening tournament also serves as a trial for the Port Vila selection to play in the National games this December on Tanna.

Mrs Tagaro mentioned that a pre selection of about 24 players will be done from this tournament and later cut down to 14 as the final squad.

She also explained that at the moment the position for squad coach is vacant, however the squad team manager is Rebeca Iaken and care person is Tanya Fred.

Before the games kicked off, Belinda Abil, team captain of Tafea told Buzz FM 96 Sports that she was really excited for the tournament to commence.

The determined Tannese girl also mentioned that she is happy to be part of the youngest team in this tournament going up against teams with older and experienced players.

Apart from being excited to take on the challenge she also hopes many of her girls end up in the Port Vila squad. 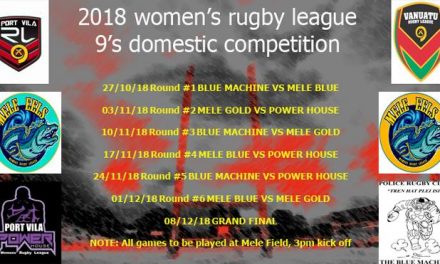 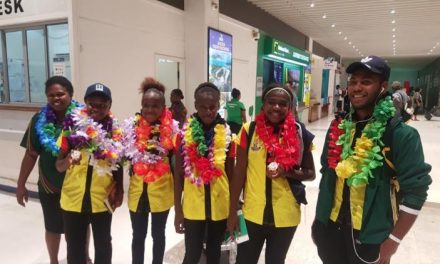 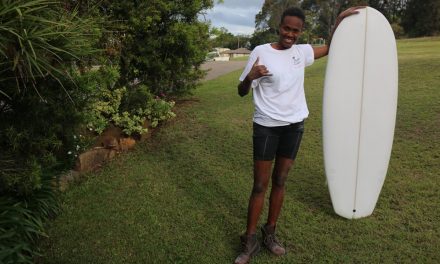