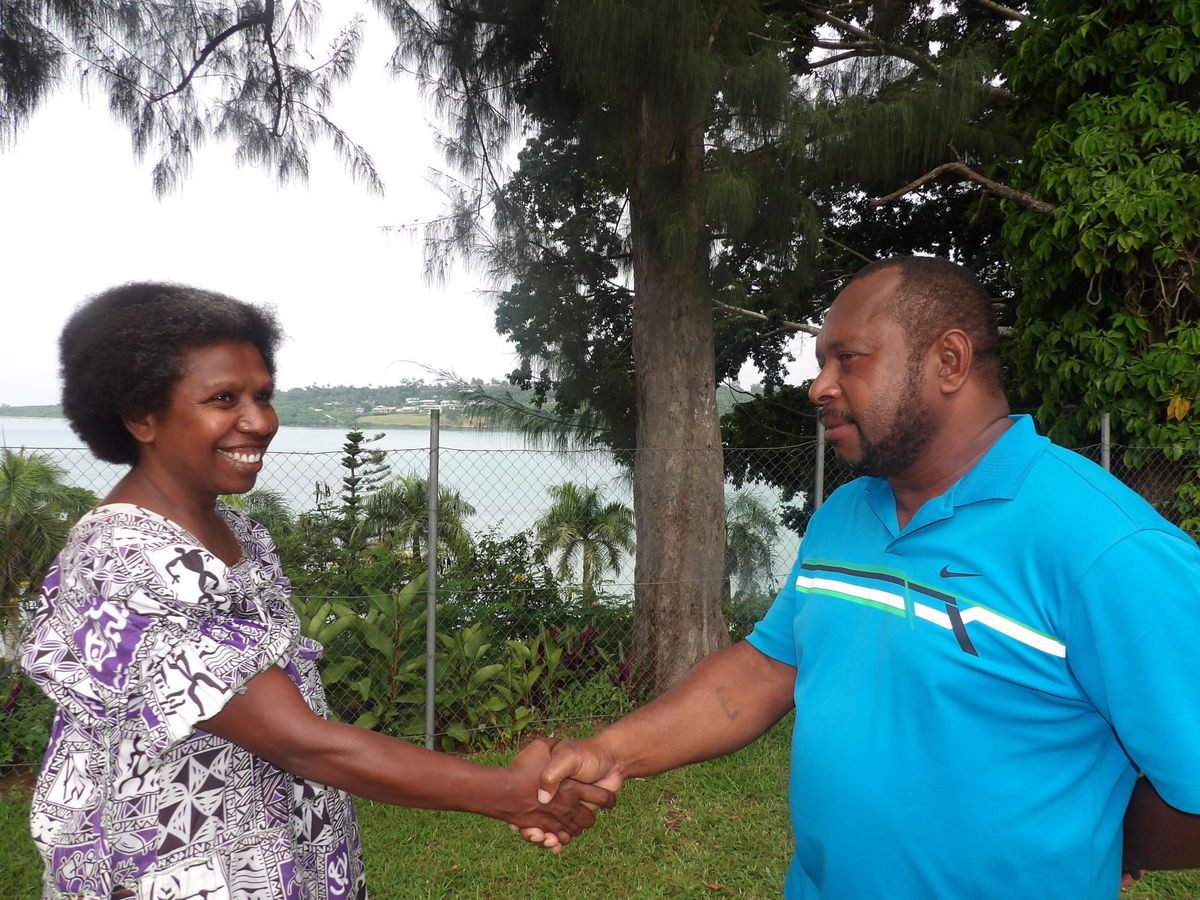 “I appeal to you all to cast your votes for the candidate who knows your challenges and is prepared to find ways to resolve them”.

This is the encouragement from Reunification Movement for Change (RMC)’s sole candidate for Efate Rural in the forthcoming Shefa Provincial Election, Janet Wales of Paunangisu Village.

The proposed candidate is the coordinator of the Paunangiu Women’s Association and a member of the Executive of Silae Vanua Market Vendors umbrella Association which represents at least 3,000 members round Efate including urban Port Vila.

Her message to all her members is, “Think carefully in the privacy of your polling booth before you cast your vote. Choose your woman candidate who knows the challenges you face, which our men candidates have been turning a blind eye on since the birth of our Shefa Provincial Government Council.

“I appeal to you all to cast your votes for the candidate who is prepared to help you”.

She says men candidates either underestimate women candidates or simply ignore them because they do not believe in women. “I encourage you women to support RMC to pioneer this election by electing the first woman candidate to Shefa Provincial Government Council”, she says.

Janet Wales resigned from Sound Centre in 2006 to devote her time with her children. In her effort to earn cash to support her family, she introduced Vt20 at Paunangisu by selling fresh fried fish from her home. “Next I set up a table on the side of the road and started a market by selling fresh island cabbage and green coconuts and other fruits until the Efate Ring Road was completed in 2008”, she remembers. READ MORE 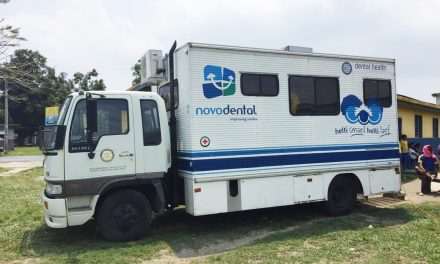