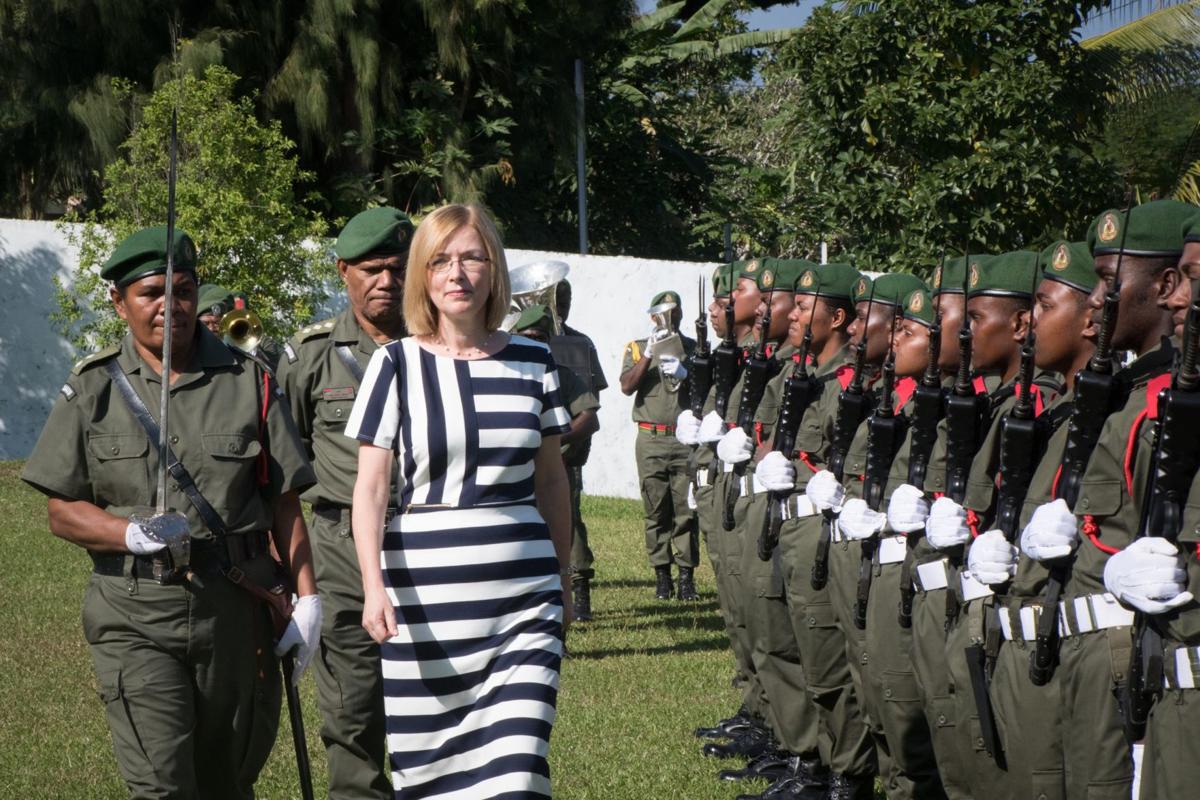 Vanuatu rolled out a unique welcome yesterday to Karen Bell, the newly-arrived High Commissioner to Vanuatu. The first ever all-woman honour guard to welcome a foreign dignitary paraded for Ms Bell on the State House lawn. As God Save the Queen played again for the first time in nearly 15 years, a twin rank of new recruits stood to attention with bayonets fixed on their FAMAS assault rifles.

In his welcome address, President Obed Tallis delivered a wide-ranging appreciation of the contributions that the United Kingdom has made over the years, and called for support in numerous key activities.

Perhaps the most pointed request was for support on getting West Papua placed on the decolonisation list. ULMWP leader Benny Wenda was recently given the freedom of the city in Oxford, an honour that was followed by accusations by the Indonesian embassy to the UK that Mr Wenda had “advocated and perpetuated violence”, according to the BBC.

He rejected the claim as baseless.

Benny Wenda claimed political asylum in the UK in 2002.

The ceremony was capped with a toast of fresh coconut, through a bamboo straw, as President Tallis demonstrated how Vanuatu has found natural ways to replace plastics and other toxic waste.

Ms Bell and her staff will share accommodations with the New Zealand High Commission.

The Daily Post will provide more insight and analysis of the British mission in Vanuatu in the coming days. 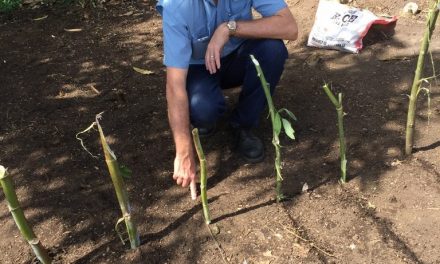 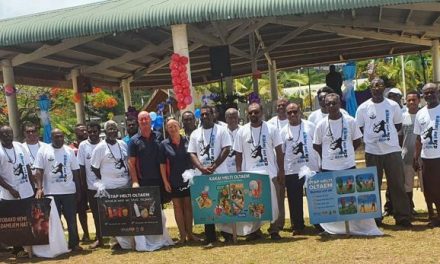 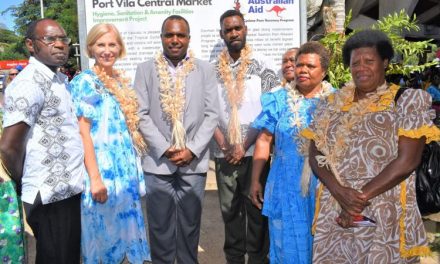