More than 60 supporters of the Vanuaaku Pati made history at Malaliu Village on Nguna on February 24, when they elected the first woman ever, Betty Dickson to head their VP subcommittee.

Not only that but the Chairlady went ahead to declare their female candidate, Velina Thomas of Newora Village, to contest the single seat of Nguna-Pele Islands in the Shefa Provincial Government Election on March 23.

If elected, Velina Thomas would become the first female councillor to get elected into a provincial government council anywhere in the country.

The Chairlady is calling on all women and men to unite in the coming weeks in prayer to ensure each and every voter on Nguna and Pele vote with a clear mind on March 23.

She says it is important to elect a woman to represent the hopes and dreams of each household on the two islands, to the Shefa Provincial Government Council for the next four years. 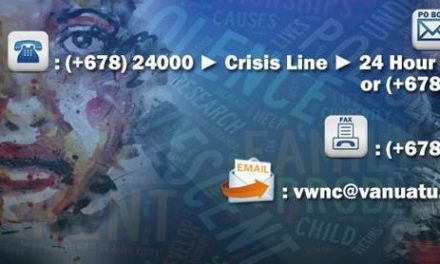 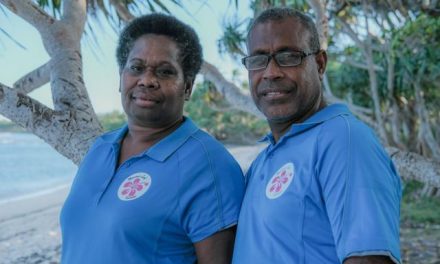 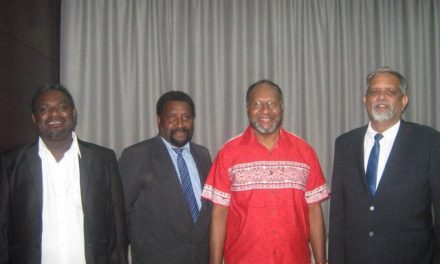 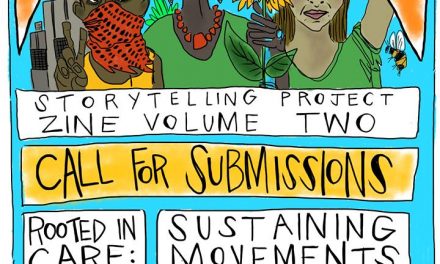 Calling on storytellers to submit pieces focused on self and collective care in climate justice movement!