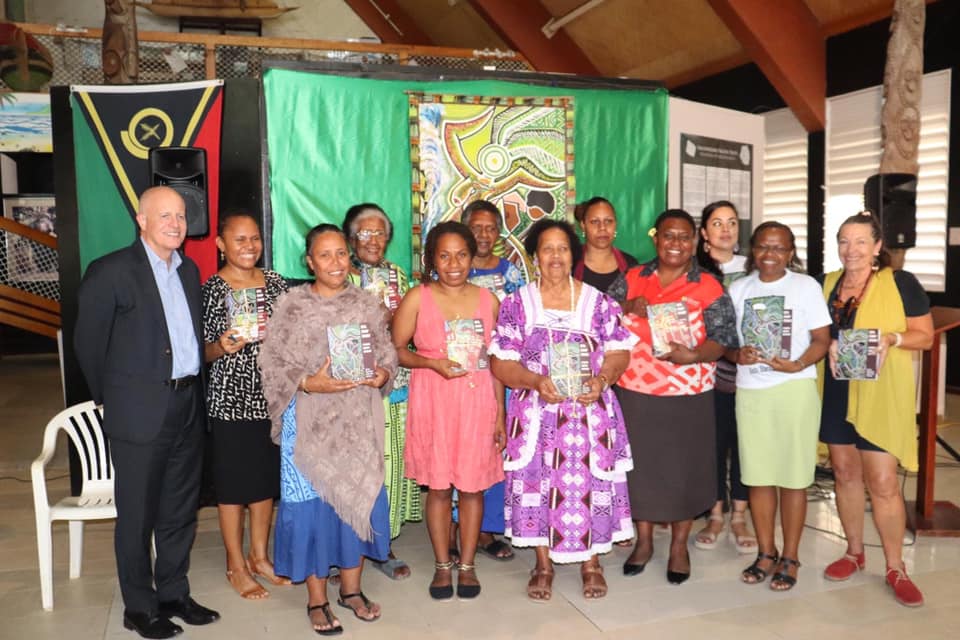 The launch of the first Vanuatu women’s anthology, Sista, Stanap Strong!
On Friday 25 June at the National Museum, Vanuatu Kaljoral Senta, was touted as a fitting contribution Vanuatu’s continuing celebration of ‘Yumi 40’.
The event started off with a mini-writers festival, first of its kind with a panel discussion comprising contributors to the Anthology. The panel covered various creative writing forms, including poetry, verse, essays and fictional pieces.
Capping off the mini-writer’s festival was readings by the writers who contributed to the anthology. Armed with her guitar, Joan Niras led the readings, her evocative song in the Natwar dialect of West Tanna, ‘Paran Latan’, attesting to the strength of women.
In his speech to launch the book, the New Zealand High Commissioner, HE Johnathan Schwass added that, “There’s nothing like being able to read stories that relate to your own culture, your own traditions and your own challenges, rather than exclusively the experiences of people in other countries”.
The launch was set against the backdrop of Juliette Pita’s artwork, ‘Viktri Danis’, that graces the cover of the Anthology. 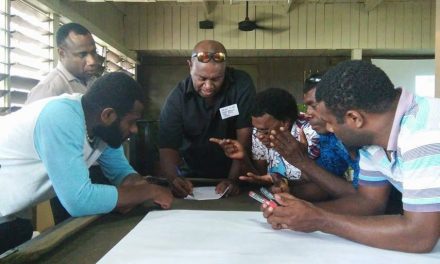 Advocacy, a tool for change: VFHA 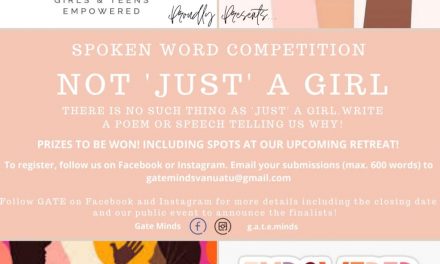 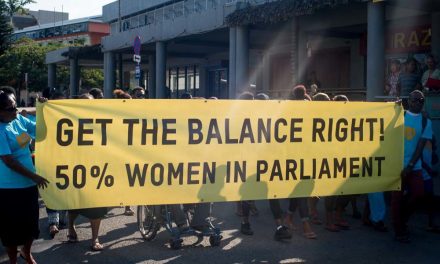 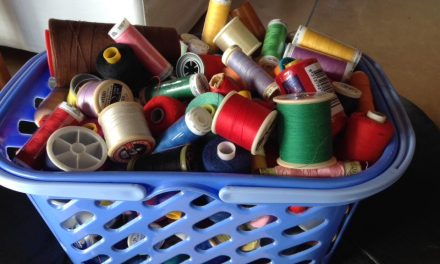 Matamata Kiwanis Club Awards the Founder of ‘Threads Across the Pacific’