The Commissioner of Police, Albert Nalpini, along with Tanna’s Nikoletan Council of Chiefs are calling for calm among the people of Tanna in Port Vilaafter the release of an audio recording

of what is deemed to be a rap song, full of obscene language aimed at people from Tanna island.

This homemade audio recording was alleged to have been done by a young man reported to be from Tongoa but living at Seaside in Port Vila.

It is not clear at this stage as to why the recording was made and distributed, including online dissemination, but in the audio recording, two other young people were heard clearly laughing in the background at the swear words uttered.

Tension among the people of Tanna was high yesterday at a meeting held at Blacksand, organised by people from Tanna.

The meeting was attended by Nikoletan Council of Chiefs representatives and the Commissioner of Police who went, after hearing of the meeting, to calm the situation.

Police Superintendent, Jackson Noal, who accompanied the Commissioner thanked everyone at the meeting for ensuring that no problem occurs.

He said the words in the rap song were provocative and unacceptable to all Tannese but leaders within the communities have shown that they can manage the situation from spilling out of control.

The meeting resolved that the matter be given to Tanna’s Nikoletan Council of Chiefs to handle through a meeting between Tanna chiefs and representatives from Tongoa. READ MORE 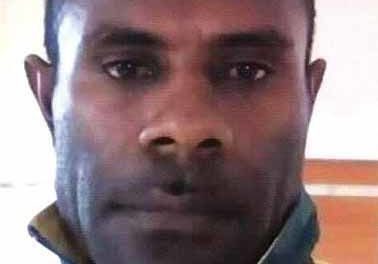