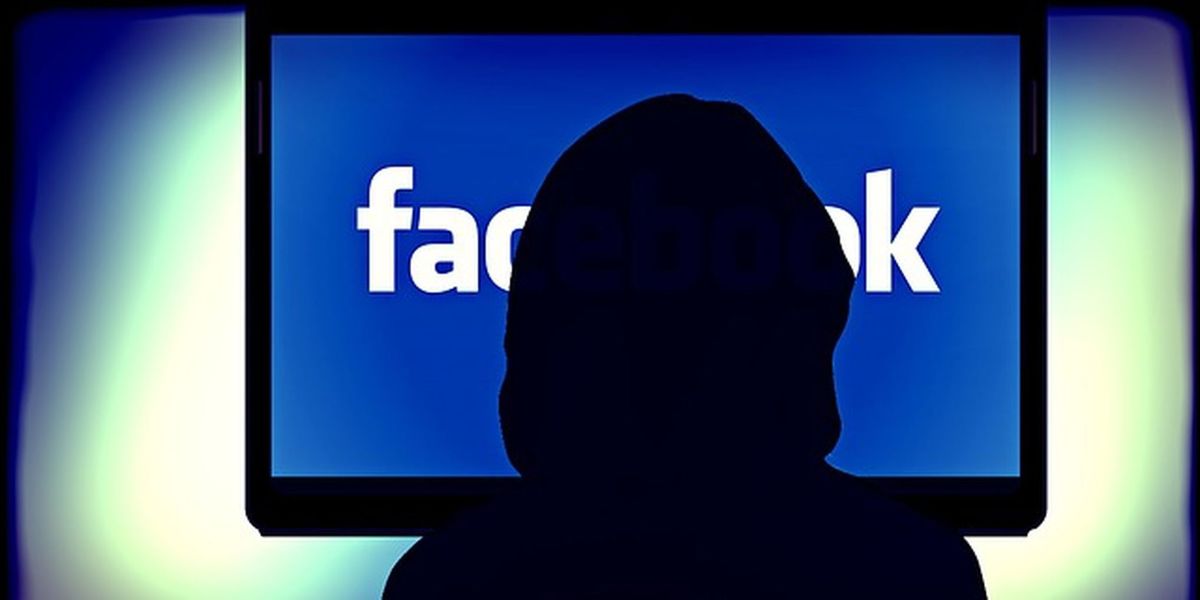 While social media platforms are excellent tools for people to socialize and get connected with other people, the rate at which people are abusing Facebook is increasing at an alarming rate.

Cyber bullying is at its best. Facebook groups and forums which were created with the aim of educating, informing and entertaining are now being abused and used as a platform to destroy other people.

Our society is turning into a place where other people’s consent is no longer respected. People freely post whatever they wish to post any time without taking the time to consider how this is going to affect others.

They don’t care, they don’t bother! While this won’t affect many people because nobody cares to question or correct others, for me I’d say it’s Citizen Journalism at its best and it lacks the fundamental ethics of reporting which have been abused simply because of lack of media ethics and savvy amongst some people.

What our citizens are doing is practicing public dialogue. They are freely expressing their views and opinions on certain issues happening in the country. It is called ‘citizen journalism’ where private individuals do essentially what professional reporters do — report information.

However; my biggest concern is how some humiliating and derogatory items are being posted on Facebook such as nude female images and very defamatory posts which do destroy the reputation of another person and yet there is no control over this.

You can find any irrelevant, defamatory, nonsense, irritating, disgusting, and sexually explicit and anything you name it surfacing and entertaining their followers on these so-called forums. Any underage child who knows how to slide a touch screen phone can view pornographic images at any time on groups such as ‘Yu Save Se’ and even ‘From Wanem Nao’.

Sad to say, citizen journalism simply lacks media ethics which can distinguish between publishable and non-publishable materials. In traditional mainstream media the fundamental media ethics control what can and cannot be published and thus the professionals who are trained to report are able to make this distinction.

It is no wonder you would never ever come across pornographic images on the gossip page on the Vanuatu Daily Post newspaper as what is being evidently visible on Yu Save Se.

The risks for these Facebook forums and pages include inaccuracy and lack of reliability due to absence of a structured verification process. People are persuaded to the notion that ‘it’s our locally owned forum’ but then they forget that it is creating hatred within us because of the lack of control.

Currently the reality in our society today is that we are fighting against ourselves, hurting each other’s feelings every time due to the fact that some people are not controlling something they created for people to use.

Of course these forums have benefited the public at large in many positive ways but there is also the negative side of reporting information which is becoming a major concern now for many people in Vanuatu as more and more people are using this social media platform as a means of defaming and damaging other people’s image and reputation.

In many cases the people have no power to fight against any of this which only encourages people to do this more and more and it is truly sad indeed.

I have written a few articles earlier this year on how we should start respecting and changing our perception on women in our society. I even wrote on the new government projects to be protected from the acts of vandalism.

I am appalled and sad to see that the respect for everyone and everything around us is quickly vanishing.

But there are good reasons to think that things are much worse today than they were even in the recent past, and that we could be approaching some sort of precipice.

Women are becoming the prey of cyber bullying. Sexual crimes are on the increase in Vanuatu now than never before because of all the nude pictures people are posting on social media, including Facebook.

Authorities question why sexual crime is increasing and yet cannot seem to point to the root of this.

When someone’s own relative, niece or daughter is raped they blame the offender. All sorts of nasty comments are placed on social media against this criminal act.

But do we care when other women or girls’ personal images are post on public forums without their consent for other people to see and make fun of? The pain these women go through is the same as that of a woman that has been criminally violated.

It’s the simple logic that – do to others what you want them to do for you.

I am a member of the society. I am part of some public forums and recently I realized some girls and women were being bullied so badly for their half-naked images posted up on social media.

The patriarchal mentality in our society remains a stumbling block and we continue to step on women as door mats.

Lest we forget when a woman’s naked image is posted on Facebook it is the worst ever feeling she had to withstand and overcome every day.

A similar victim in Fiji has told her story how she was being traumatized by the members of the public, people she had never seen before would point and stare at her; cars would slow down to have a look; close to 10 separate Facebook users messaged her asking if she would sleep with them for money.

She called it an incurable disease. It’s the same worst feeling some of the women in Vanuatu are suffering from.

Police in Fiji are also active when it comes to clamping down on people sharing and posting images of others on Facebook without their consent.

Head of Journalism at USP, Shailendra Singh, in one of his academic discussion for students describes ‘citizen journalism’ as necessary evil.

I know some people would disagree with me and say that this is not only happening in Vanuatu but also around the region and rest of the world.

As a young journalism student I am more concerned on how our society is driven by those behind these forums and over-looked the principles and journalistic ethics of reporting and the good faith in free speech in a manner that is fair and just for everyone.

A question that remains to be answered is, are there responsible admins that controls these pages? Who are they? Do they know the right thing to do?

We are living in a digital age but let me remind us that let’s not forget that whatever we do, it must be with ‘responsibility’.

Respect must always be at the core of everything we do.

Journalism is all about responsibility, accuracy, respect, verification and fairness. 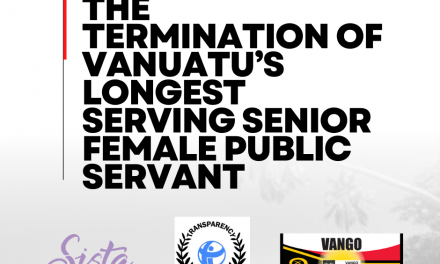 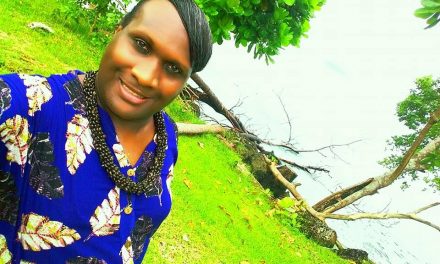 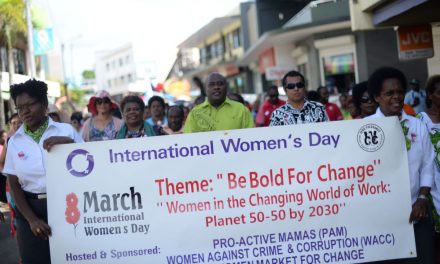