The Mayor of Port Vila Municipal Council (PVMC), Ulrich Sumptoh, told 96 Buzz FM Reporter, Kizzy Kalsakau, that the Bouffa Landfill machines are not in a good working condition and in dire need of repair which is why the dump site is in a very poor state now.

Mayor Sumptoh confirmed that the PVMC has committed some funds to purchasing some parts for the Machineries to get them working again so work could begin on resolving the problem at the Bouffa Landfill at Etas Area.

The Mayor was responding to Mrs Kalsakau after being asked on the stand of the Port Vila Municipality on the issue.

Mr. Sumptoh reported that after Cyclone Pam the dump site has been receiving a larger quantity of rubbish and wastes compared to the past which is not surprising given all the rubbish and debris left behind by TC Pam. According to Mr. Sumptoh around 60,000 tonnes of rubbish is being dumped at the landfill every day.

However, the Mayor said the Council is committing itself to repairing all the machines they have available as well as buying new machines for the dump site.

When asked about how the Municipality is going to address the careless and negligent attitudes of some people which is causing a high health risk for the nearby residents the Mayor said, “We are looking at our budget for next year to put in a proper fence so that we can manage all the rubbish in our dump site”. READ MORE 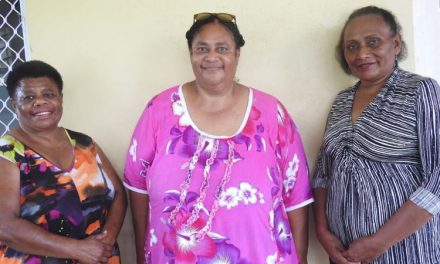 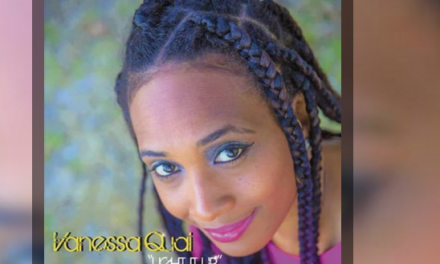