The northern ward of the Port Vila Municipal City Youth Council is the first ward to undertake its election on Wednesday this week at the Wan Smol Bag youth centre in Port Vila. The election results in having a newly elected female president, Ms Augustine Yalou.

“It is good to see that a female president has been elected. The challenge now is upon other ward and councils to ensure young girls are given space in the decision making process in their locality and thereby increase the likelihood of electing a young girl to become president of the Vanuatu National Youth Council. While we are creating an enabling environment for young women leaders to come through they must also be equally responsible and be ready for the challenge,” Mr Kalo said.

He added that chances of having a national youth female president would depend entirely on the ward/area presidents to the provincial youth council elections.

“It is important to note that elections of the ward/area, provincial and municipal youth councils and its executive will be observed to ensure that elections are done in accordance to the Vanuatu National Youth Authority act that states that all young people must be aged from 12- 30 years; must have fair representative of both male and female and must have fair representative of persons with disability”.

VNYC Secretariat wishes to inform all Provincial/ Municipal Youth Councils, Youth Leaders and young people to start working on ensuring that their elections are done in time prior the national youth council election in August. It will be assisting in this process as well.

Meanwhile, the VNYC Staff, President for the PVMCYC, John Botleng, the northern ward youth as well as outgoing northern ward executive members were present during the time of the election. VNYC Secretariat is aware that elections of the other 4 wards in Port Vila are underway. 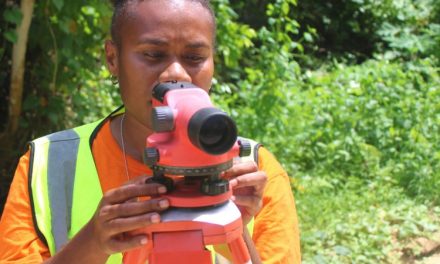 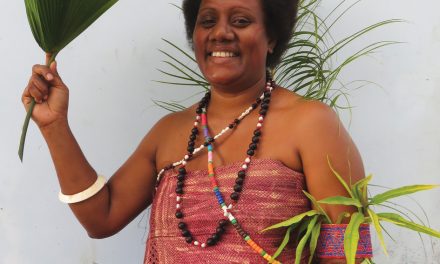 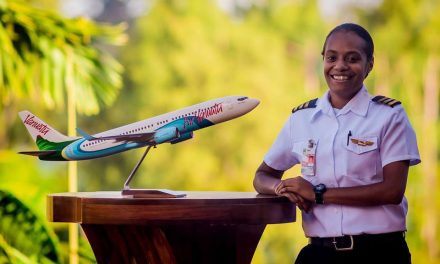