We focus on the positive to defend our bronze medal : Sherysyn Toko 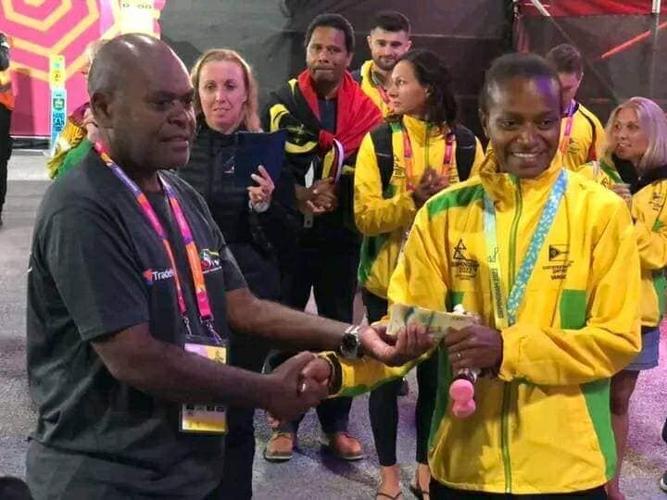 “We fought strong in the second set and remained positive.”

These were the words of Vanuatu beach volleyball champion Sherysyn Toko following their bronze medal win in the 2022 Commonwealth Games yesterday.

Vanuatu duo Toko and Miller Pata defeated New Zealand two sets to one. New Zealand started off strong in the first set to win 21-10 but the Vanuatu duo changed tables around in the second set lifted momentum and set an equaliser 22-20 before putting the pressure on New Zealand in the third set to win 15-10.

Toko who smashed the winning spike told the media team after the match they focussed on the positives in the second set.

“ We know we have to come back strong in the second set and we fought strong.

“ We just remained positive,” she said.

Toko, could not hold back her emotions after winning her first Commonwealth Games medal.

“I’m happy and also emotional since this is my first Commonwealth Games medal,” Toko said.

To show the two ladies appreciation Minister for Youth Development and Sports. Willie Satearoto awarded the duo with cash reward after the medal ceremony yesterday. 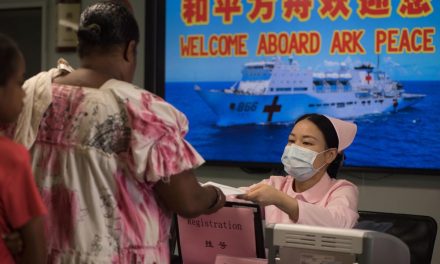 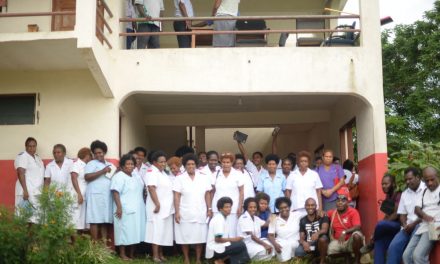