When Should Women Drink Kava?

Sista asks medical professionals – Is It Safe To Drink Kava During Pregnancy and Labor? 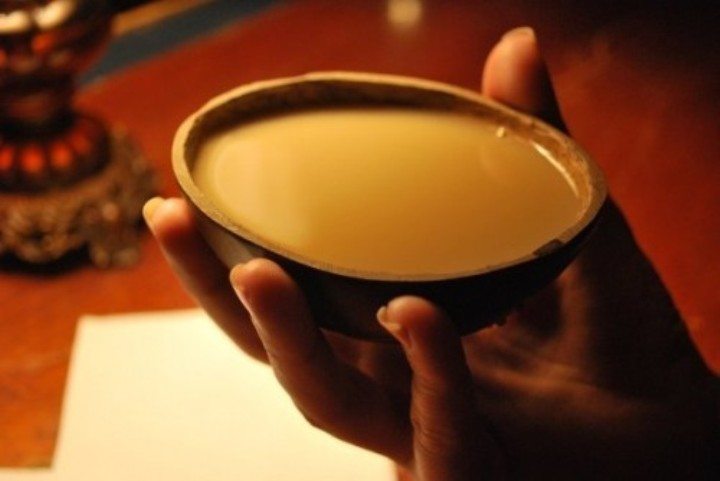 During pregnancy it’s common for women to suffer from stress, aches and cramps. Holistic approaches such as yoga and meditation can be effective methods to relieve these issues. Unfortunately most pain and stress relief medication are not an option as they may cause harmful effects to the growing fetus, unless a doctor prescribes it. But if you happen to live in Vanuatu, there are some women who believe they have found a natural alternative to ease pregnancy pain – kava.

‘I think it’s okay to drink kava at the end of your pregnancy,’ Jane, from Tanna, says. ‘I did the last two months of my pregnancy because it’s only during the first trimester that you need to be careful. It helped me relax because I felt so big and uncomfortable.’

Kava is derived from the roots of a plant that has sedative and anesthetic properties. It calms the central nervous system and also relaxes the muscles. Traditionally it was consumed by men during special ceremonies, but today kava bars are located in most neighborhoods and frequented on a daily basis by men and women, both expat and local. It is exported to other countries in the form of powder, pills and even chocolate and marketed as a natural stress and anxiety relief. The culture of kava continues to broaden in Vanuatu with some women now claiming it relieves the pain associated with pregnancy.

John Fordham, the owner of Kava Klin, does not recommend the use of kava during pregnancy. He says that women may over produce milk, which could result in mastitis. When Kava Klin exports their high-grade quality kava to Kiribati, their products are even consigned with a disclaimer to remind pregnant women not to consume kava.

Kristina James, a midwife based in Queensland who has lived in the Pacific, also disapproves its use and believes that damage extends beyond mastitis and could have harmful effects on the developing fetus. She says, ‘There is a common misconception among the general population that herbal remedies or medicines are harmless as they are naturally occurring substances and, in my opinion, this way of thinking extends to kava use. Currently, there is a scarcity of evidence to support the use of kava during pregnancy with the effects on both pregnant women and the developing fetus largely unknown.

Existing research casually links kava use to hepatotoxicity or liver damage and this must be taken into consideration as the physical and hormonal changes of pregnancy make women especially susceptible to liver toxicity. Furthermore, it is important to consider that natural and herbal products are not subject to the same rigorous safety testing, research or standards for manufacturing as prescribed medications. This means that unlike alcohol or prescribed medications, the strength of kava is not consistent.

In fact, you could visit the same nakamal daily and discover large variations in the strength of kava. In the context of pregnancy, it makes it very difficult for women to monitor the dose of kava their unborn child is exposed to or for health professionals to make any recommendations on ‘safe levels.’

Although it’s widely agreed by medical associations, health practitioners and kava experts that the use of kava during pregnancy could have harmful consequences on the unborn baby and mother, what effect would kava have during labor? In Vanuatu, there are cases of women drinking kava during labor as pain relief. Many are not regular kava drinkers and use it solely to assist with birth.

Angela, an antenatal nurse from Vila Central Hospital, says, ‘We don’t encourage this practice. It is up to the individual to make her own decisions for her birth plan, as she knows what her pain threshold is. But there are no evidence-based studies to support the use of kava during labor. In fact, if kava enters the bloodstream, it could result in fetal distress and cause further implications for both the mother and child’. Roderick Mera, Medical Super Intendant of VCH, also said, ‘We encourage natural birth. Even the use of epidural and pethidine for pain relief during labor is not given unless absolutely necessary’.

Kava is relatively new in the international market and there are no definitive studies of kava’s safety on the human body, let alone one conclusive to pregnancy or it’s effectiveness during labor. Research is mostly limited to how kava treats anxiety, with the latest findings from the University of Melbourne revealing that kava is an effective natural alternative to treat anxiety. Studies are ongoing as the long-term side effects of kava are yet to be determined.

But consider this – the plant is heavily regulated in many countries, with Europe only just lifting its sanctions last year, and its even banned in others. Neighboring countries such as Australia continue to regulate the consumption of kava and in the Northern Territory, it is actually illegal because of the dangerous way it’s consumed by the Aboriginal community.

As kava’s popularity slowly increases, so does the interest in its possible medicinal benefits. However the issue of consuming kava while pregnant or during labor is one that is unique to Vanuatu, and a study would be a valuable resource according to Angela, the VCH antenatal nurse. She says it would improve how they can manage a safe and positive birthing experience. ‘If we know the exact dangers of taking kava during labor, we can provide accurate information to guide the woman to make the right birth choices.’

Until adequate research is undertaken, the general recommendation from Vila Central Hospital for pregnant women and women in labor is to opt for a zero tolerance approach to any substances. 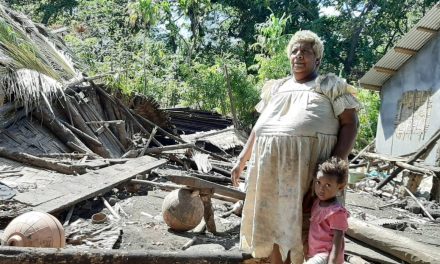 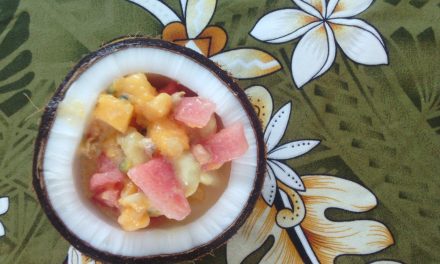